The song topped eight local charts including those of music sites Naver Music, Melon and Genie, dethroning other prominent artists such as Lim Chang-jeong and duo Bolppalgan Puberty.

"Breath" will be included on Park's seventh full-length album "I am a Dreamer," set for release on Monday.

Written and produced by the vocalist himself, the song blends Park's calm and soothing vocals with piano and strings.

"'Breath' conveys the message that the dreams and hopes of every person can console their weary souls and help them carry on," said Glove Entertainment, Park's management agency. "We wanted to offer comfort and hope to those who have forgotten their dreams amid the tough reality."

Jung Jae-il, a co-producer of Park's hit song "Wild Flower," star lyricist Kim Ee-na and sound engineer Michael Brauer, who has collaborated with world-class musicians such as Coldplay and John Mayer, also participated in the project.

Glove Entertainment said it hopes the album will demonstrate Park's talents as a producer. 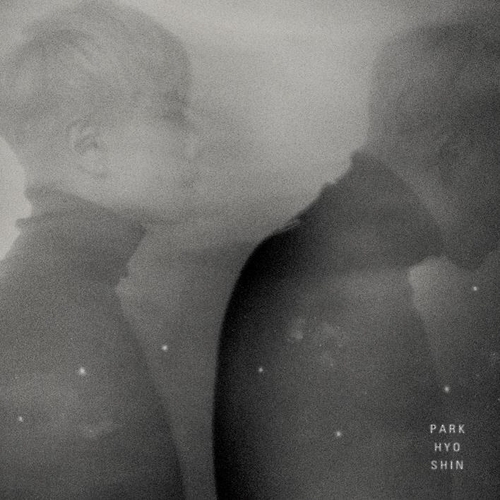