By Shim Sun-ah and Lee Eun-jung

SEOUL, Sept. 29 (Yonhap) -- October is expected to be a month of unusually heated competition on the domestic music charts with a number of K-pop heavyweights and rising stars waiting for their turn to drop a new album.

They include singers with formidable power to dominate charts whenever they release new albums, like Park Hyo-shin, Davichi and established idol groups such as SHINee, Bangtan Boys, Twice, I.O.I and veteran solo singers Lee So-ra and Kim Gun-mo.

On Thursday, Ballad singer Park swept eight music charts upon releasing "Breath," a pre-released track in his seventh full-length album "I am A Dreamer" set to be out in October.

Davichi, a duo which has always topped charts whenever it dropped new songs, is scheduled to release the EP "50 X Half" on Oct. 13. This would be the duo's first album after the fifth EP in January last year. The album's tracks depicted a woman's conflicting emotions about love, and they are going to decide the title song through an online poll. 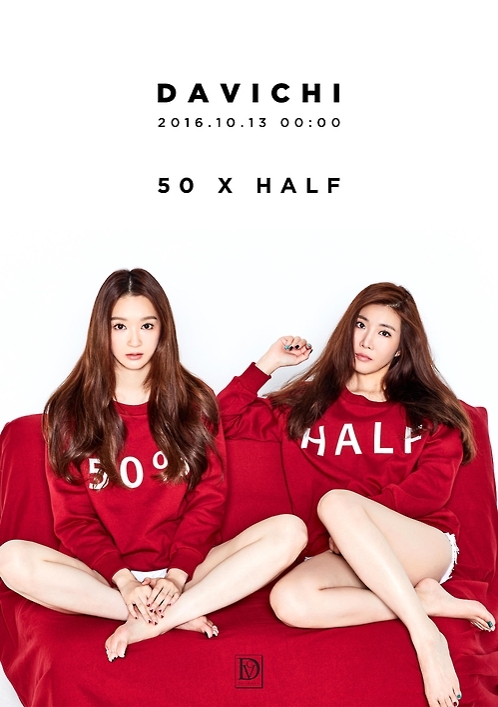 Ailee, known for her rich vocal and dancing abilities, is to present an EP titled "A New Empire" next Wednesday. The title piece "Home" swings between R&B and pop genres and feels a lot different from what she has released, according to her agency YMC Entertainment.

Crush will join in the October chart battle with the EP "Wonderlust." Attention is being paid regarding whether he will release another seasonal song after his previous songs that represent three seasons like "Sometimes" and "Woo Ah" for spring, "Oasis" for summer and "Don't Forget" for winter.

SHINee is the first among idol groups with new albums set to hit music stores next month.

The boy band will upload all nine tracks of its fifth full-length album "1 of 1" on major online music services at 12 a.m. next Wednesday. The title song "1 of 1" is a 90s-style new jack swing genre mixed with punky rhythm and soft R&B melodies. The song is about a man confessing to his girlfriend that she is the only love of his life. 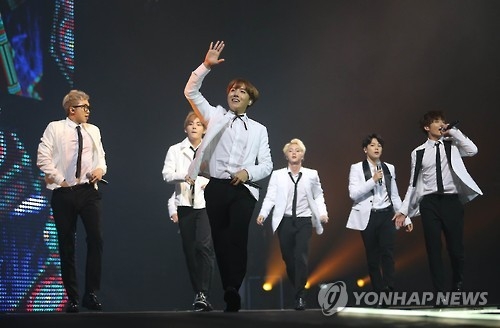 Next comes the fast-rising band Bangtan Boys which is to drop its second full-length album "Wings" on Oct. 10.

The boys, who sang about their youth in three preceding albums, is going to feature young men in emotional conflicts facing temptation.

On Oct. 17, I.O.I, a girl group formed through Mnet's hit idol audition entertainment show "Produce 101," will release their last EP album. After a month of unit activities, all 11 members reunited for the album. 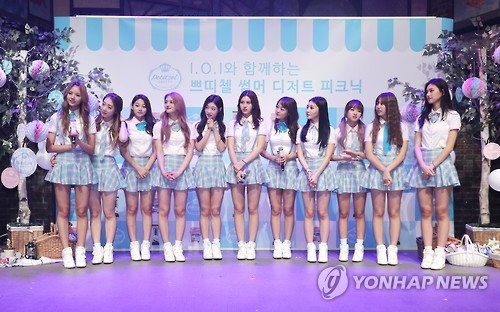 Girl group Twice is working on a new EP with the goal of releasing it late next month.

The group rose to stardom after "Like Ohh-Ahh" and "Cheer Up" made a big hit last year and in April. Their popularity is on the rise as individual members have worked actively in television entertainment programs.

Lee So-ra and Kim Gun-mo -- two of the most influential senior singers -- are also among those preparing for a new release.

Lee is working on her ninth full-length album with the aim of releasing it next month. This would be the first album in two and a half years after the 8th full album out in April 2014.

"She is in the middle of recording the album for an October release," her agency said. "It will be out no later than November even if there is a delay."

Kim, who regularly appears on an SBS TV variety show these days, plans to return to the music scene after a five year hiatus, but nothing has been decided regarding the album's form or release date, according to his agency.

His last was "Autobiography," the 13th full-length album out in September 2011.

"He's working hard to release the new album after a long hiatus in October, but there is the possibility of a delay," said the agency.