SEOUL, Sept. 29 (Yonhap) -- Cash-strapped Hanjin Shipping Co. said Thursday that it has secured a 60 billion won (US$54.6 million) loan from its largest shareholder, Korean Air Lines Co., which will be used to resolve unpaid fees for chartered ships and help its stranded container vessels unload cargo.

With the loan, Hanjin Shipping, which is currently under receivership, has raised a total of 110 billion won in cash, including 40 billion won from the personal account of Cho Yang-ho, chairman of the Hanjin Group, the parent company of Hanjin Shipping.

The state-run Korea Development Bank, the main creditor of Hanjin, also extended a credit line worth 50 billion won to the embattled shipper to help the ailing shipper proceed with cargo offloading at ports around the globe.

Hanjin Shipping's court receivership sent ripples through the global shipping network with more than half of its ships stranded at sea. 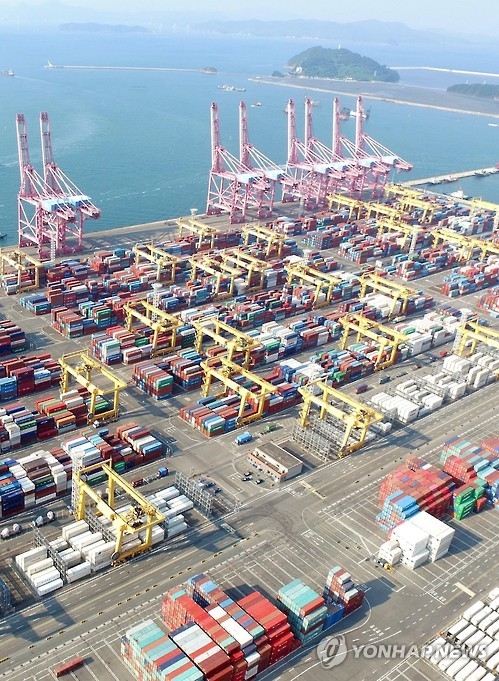