It allows the firm to start the formal process for the initial public offering (IPO) estimated to value at around 3 trillion won (US$2.7 billion).

Wrapping up more than a month-long review, a related committee of the Korea Exchange concluded that the company is qualified to be listed on the KOSPI market.

The exchange plans to make its final decision on whether to permit the firm's listing after its IPO. 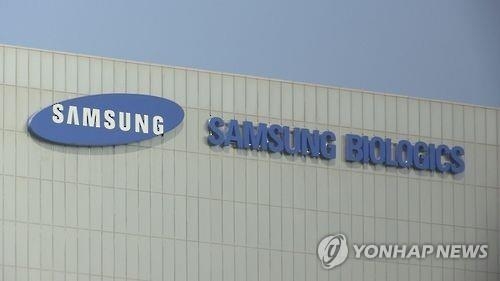 It posted 1.9 trillion won in net profit in 2015, according to its separate financial statement.