SEOUL, Sept. 30 (Yonhap) -- A South Korean opposition lawmaker said Friday most cases of abuse against senior citizens are committed by their sons, urging the government to come up with protective measures amid the country's aging population.

According to the data compiled by Rep. In Jae-keun of the main opposition Minjoo Party of Korea, sons were responsible for around 40 percent of reported elderly abuses over the 2011-2015 period, trailed by spouses with 13.9 percent and daughters with 12.3 percent.

Around 87 percent of elder abuse was at the hands of family members or relatives over the cited period, indicating the aged citizens are more vulnerable to such offenses at home.

"Around next year, 14 percent of the national population will be aged 65 or above, making South Korea an aged society," In said, adding the government must come up with countermeasures to cope with the issue. 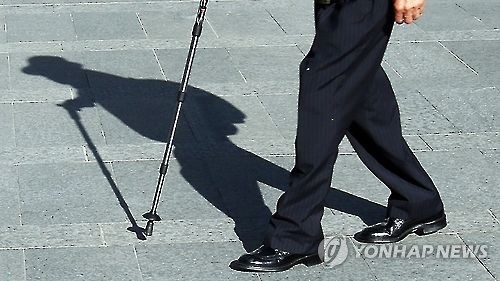