In the teaser, the diva shows off her upgraded maturity and charisma, raising fans' anticipation.

The song, a perfect mixture of pop and R&B, captures an unprecedented musical vibe from the artist.

Ailee first debuted as an actress in the 2012 Korean series, "Dream High 2," and has pursued her singing career ever since.

The musician proved to be an invariable pop queen, sweeping local music charts with her latest single, "If You," released last month. 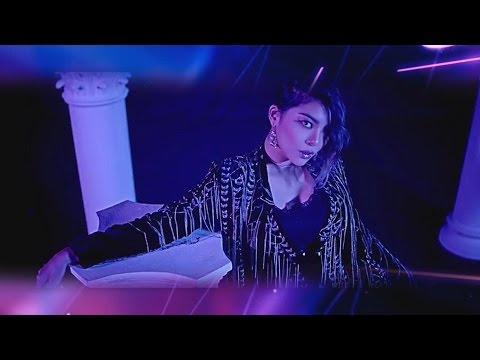