Lee left the Minjoo earlier this year after failing to win the party ticket for the April 13 polls. Although his return had been delayed due to the policy that a seceder cannot come back within a year, newly-elected party head Choo Mi-ae decided to make an exception in his case.

The lawmaker served as the country's prime minister during the Roh Moo-hyn administration. Roh, who led the country from 2003 to 2008 and is still viewed as an icon of the liberal camp, committed suicide in May 2009 after being embroiled in a corruption scandal.

"I will devote myself in saving South Korea from the crisis in economy, democracy, and peace," Lee said in a statement.

Lee's reinstatement allows the number of parliamentary seats held by Minjoo to edge up one to 122 in the 300-seat National Assembly. 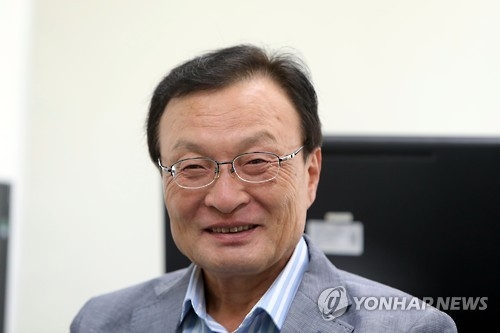