SEOUL, Sept. 30 (Yonhap) -- A local court on Friday upheld the entry ban on a Korean-American singer who has been forbidden to visit South Korea after winning U.S. citizenship in an apparent bid to evade conscription.

Steve Yoo, who was once a mega-hit singer here, better known as Yoo Seung-jun, had filed a lawsuit against a South Korean consulate in the United States for refusing to grant him a visa.

"If Yoo returns to South Korea and resumes activities, it will demoralize soldiers who are devoting themselves to serving the country, while provoking teenagers to evade the conscription," the Seoul Administrative Court said in the ruling, adding that his entry could have an adverse impact on social cohesion.

Yoo triggered a backlash by repeatedly promising to fulfill his military duty although in reality he won a U.S. citizenship in 2002. This move allowed him to skirt his duties.

All able-bodied South Korean men between the ages of 18 and 35 must serve in the military for about two years. Accordingly, attempts to avoid the conscription by young entertainers, as well as the offspring of the rich, are strongly criticized by the public.

Amid the entry ban to South Korea, the singer has been active in China. 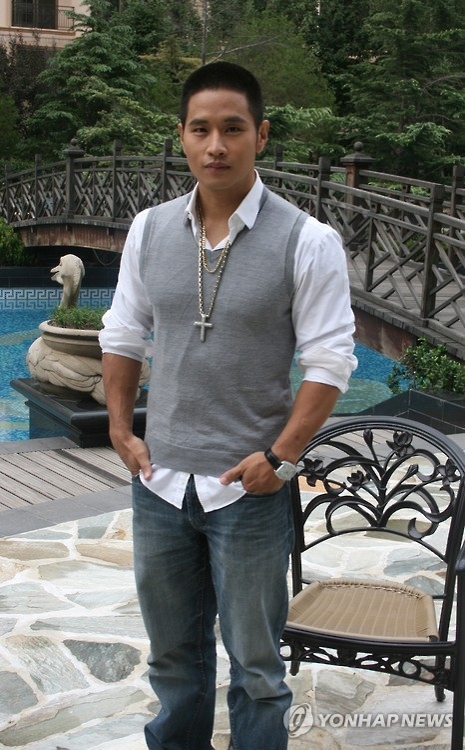