The Yonhap News Agency-affiliated cable TV channel boasted a viewership of 0.771 percent on average in September, the data compiled by Nielsen Korea showed, also the sixth highest of all paid platforms in the country.

The company topped the list with another researcher, TNMS, posting an average viewership of 0.912 percent in September. It was the second consecutive month for Yonhap News TV to be No. 1 at both researchers.

Industry watchers said Yonhap gathered more viewers on the back of its speedy reports on the series of earthquakes that struck the southern part of the country last month, along with its in-depth news on the U.S. presidential race.

The viewership of the channel soared to 4.15 percent at one point last month following a 5.8-magnitude earthquake in Gyeongju, some 371 kilometers southeast of Seoul.

Yonhap was the only South Korean broadcaster to air a special program and real-time interpretation during the first television debate for the U.S. presidential candidates last month.

"We are proud to have successfully carried out duties as a news channel in various areas, including the disaster broadcast," a company official said, adding it will continue to provide quality reports to viewers. 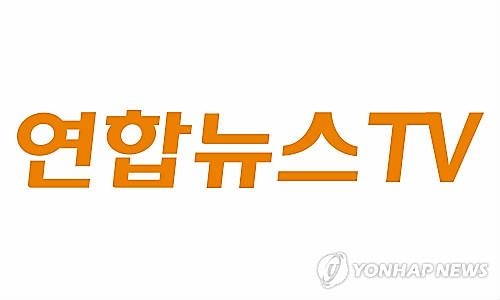