SEOUL, Oct. 2 (Yonhap) -- The 21st Busan International Film Festival will show a total of 299 movies from 69 countries, and among them 122 films will premier at the event, its organizers said Sunday.

The annual festival, which will open this Thursday and run through next Saturday, will run a wide variety of films ranging from critically acclaimed films to experimental movies and those made by female directors.

Under the World Cinema section, numerous award-wining films from the 2016 Cannes Film Festival will be featured. Among those are "I, Daniel Blake" by Ken Loach, "It's Only the End of the World" by Xavier Dolan and "Personal Shopper" by Olivier Assayas.

A Window on Asian Cinema section also boasts a variety of films that have been highly acclaimed in Cannes. The list includes "Ma' Rosa" by Brillante Mendoza and "The Salesman" by Asghar Farhadi. 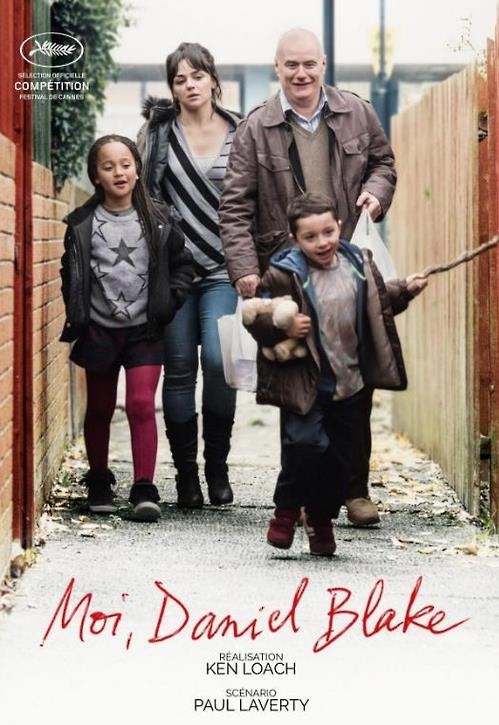 Korean-Chinese Zhang Lu's "A Quiet Dream" will be screened as an opening movie. It is about a young Korean woman named Ye-ri who runs a bar and takes care of her paralyzed father. "The Dark Wind" by Hussein Hassan is chosen to be the closing movie.

For the Gala Presentation, four movies -- "Bleed for This" by Ben Younger,
"Daguerrotype" by Kiyoshi Kurosawa, "Rage" by Lee Sang-il, and "Your Name" by Makoto Shinkai -- wait to meet cinemagoers in the southern port city of Busan.

Those who look for some experimental Korean movies should check out the following films: "The Table" by Kim Jong-kwan, "Picture of Hell" by Park Ki-yong and "Jane" By Cho Hyun-hoon.

Female directors' works such as "Desperate Sunflowers" by Hitomi Kuroki and "The Long Excuse" by Miwa Nishikawa will also be screened.

"Desperate Sunflowers" is a directorial debut film by a well-known Japanese actress who starred in, most famously, "Paradise Lost" in 1997.

For those who consider themselves to be avid, patient film fans, try "A Lullaby to the Sorrowful Mystery" by Lav Diaz. The running time is 480 minutes. 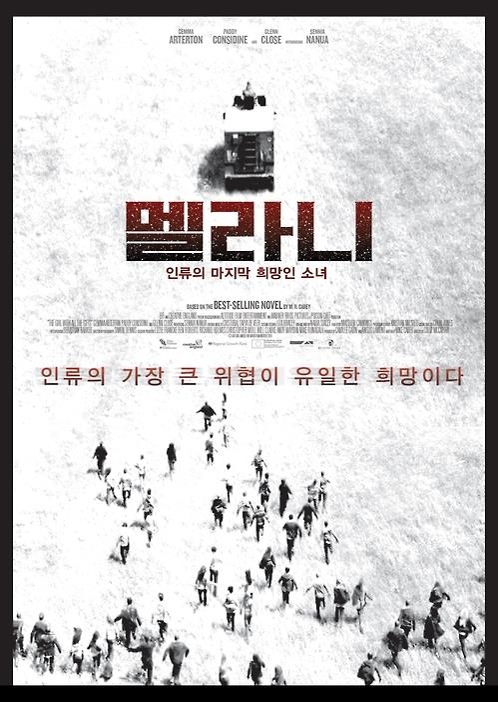