It is the first time that bad corporate loans surpassed 19 trillion won since the data were first compiled in March 2008.

The combined corporate debt at local banks was 427.85 trillion won as of the end of June, 8.92 trillion won less than six months earlier, the FSS said.

While major commercial banks cut corporate debts in the first half, the ratio of bad loans rose from 4.05 percent in December to 4.46 percent in June. Among them, soured loans to large enterprises accounted for 63.2 percent of the total, the financial watchdog said.

The worsening quality of debt was mostly attributable to the corporate overhaul in the shipyard and shipping industry grappling with slumping global demand. 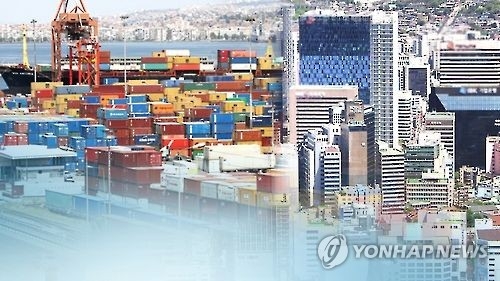