The data, submitted by the Supreme Court to Rep. Park Ju-min of the main opposition Minjoo Party of Korea, showed that each justice of the Supreme Court on average handled 2,883 cases each year from 2011 to 2015.

This figure translates to eight cases per day. 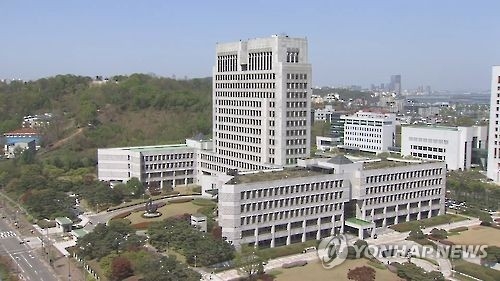 "The excessive work burden on justices is feared to compromise the quality of appellate court trials," Rep. Park said. "There's an urgent need for countermeasures, such as specialized courts or a larger number of judges."

A regular judge in comparison handled 645 cases a year during the same timespan.