Park's seventh album, titled "I am A Dreamer," contains two title tracks, "Home" and "Beautiful Tomorrow," both of which climbed to the top of eight charts immediately after their release at the stroke of midnight. The charts included those of music sites mnet.com, Bugs and Genie.

Other tracks on the album, including "Breath" and "Wonderland," also rose to the top 10, overtaking other top artists such as Lim Chang-jeong and duo Bolppalgan Puberty on the lists.

The new album has received positive reviews, with netizens calling it "real music" and "crazy from the first track." Critics have said it blends lyrical sounds with heartwarming words, while capturing the 34-year-old's unique style of singing as if he is speaking. 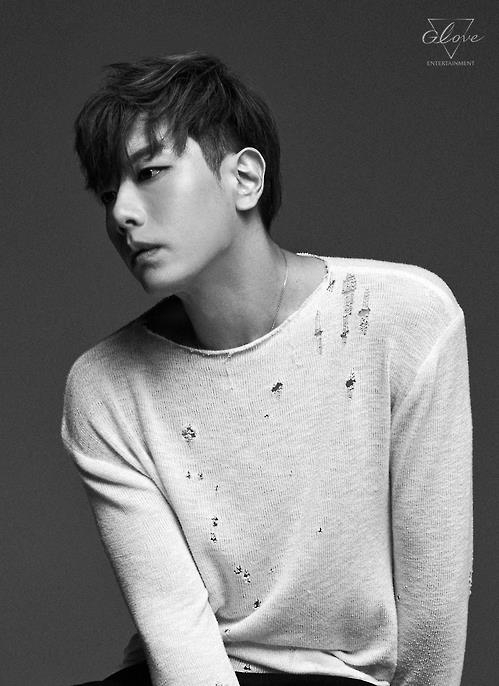