In a press release posted on its website, Faraday Future said it collaborated with LG Chem on the development of EV battery technology, resulting in the world's highest energy density for a production automotive battery. 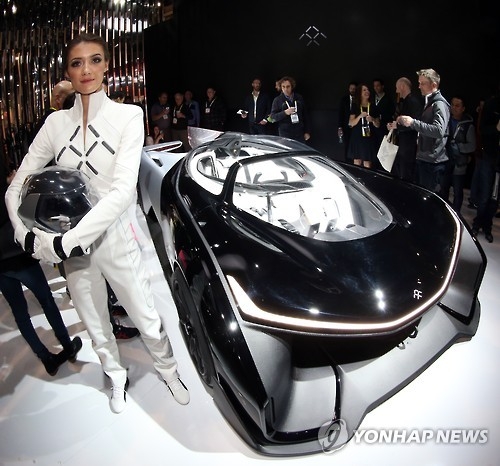 "As a leading supplier of automotive cells and batteries, we are proud to work alongside Faraday Future as we work together to create the next generation of electric vehicles," said Lee Ung-beom, the president of Energy Solution Company at LG Chem.

Headquartered in California, Faraday Future, which has more than 1,400 employees, is involved in developing clean, connected electric vehicles. 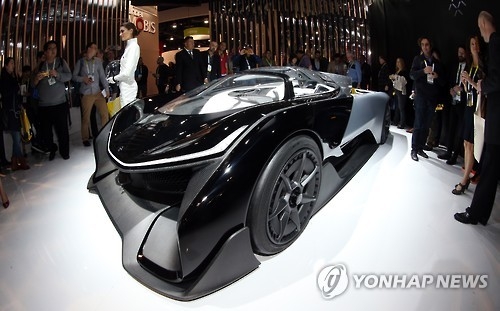