The panel-making affiliate of the South Korean tech giant filed a patent application for the technology to manufacture flexible displays with the U.S. Patent and Trademark Office (USPTO) on Sept. 27, they said. 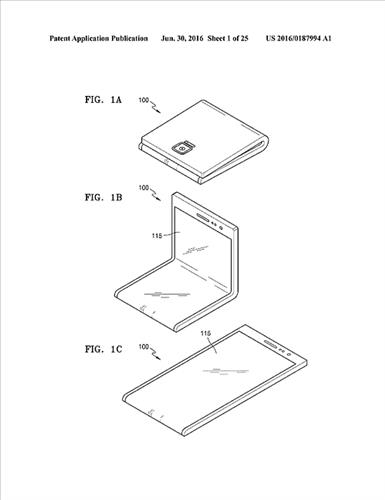 The technology would allow the organic light-emitting diode (OLED) displays to be folded and bent inwards, they said.

The two firms have so far registered 30 related patents with the USPTO, with 14 of them registered this year alone.

The patents have been either registered both at home and abroad or disclosed to the public years ago, suggesting that the tech giant and its affiliate have prepared for the launch of such models.

One of the two devices folds in half like a cosmetic compact while the other device may unfold from a 5-inch form factor into an 8-inch one, according to the report.

Both firms, however, have not released any statement regarding the report. 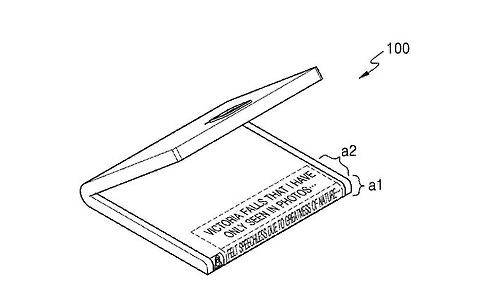