SEOUL, Oct. 5 (Yonhap) -- SHINee, soon to release its fifth full-length album, has unveiled the music video teaser for its lead track "1 of 1."

In the teaser the members dress in clothing inspired by the upcoming album's concept, which is based on the 90s.

To match the concept, the singers will release a special edition of the album on cassette tapes. Details on the limited release have been displayed on their official website, raising fans' anticipation.

The premiere performance of "1 of 1" will air on Oct. 6 on Mnet's M Countdown, with promotional activities to follow afterward. 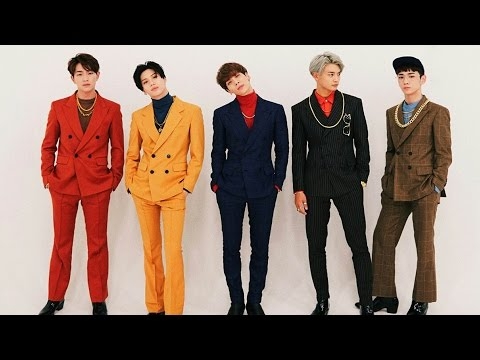