Lee Hi was a runner-up in SBS's K-pop Star, a South Korean reality TV competition series that holds auditions to find the next potential K-pop stars. After making her appearance on the show, Lee signed on with YG Entertainment and made her debut as a solo artist.

The SBS drama is reported to have a star-studded original sound track line-up from artists such as: Epik High, EXO (members Baekhyun, Chen, and Xiumin), Davichi, Girls' Generation's Taeyeon, and Lee Hi.

"Moon Lovers: Scarlet Heart Ryeo" is based on a Chinese novel, starring hallyu stars Lee Joon-gi as the resentful 10th century prince Wang So and IU as the 21st century office worker Go Ha-jin, who one day time slips to the early years of the Goryeo Dynasty.

The drama is a fusion of genres, including fantasy and romantic comedy, and revolves around the love triangle among Wang, Go and one of Wang's brothers, 8th prince Wook (Kang Ha-neul).

"Scarlet Heart: Goryeo" airs on Mondays and Tuesdays at 22:00 KST on SBS. 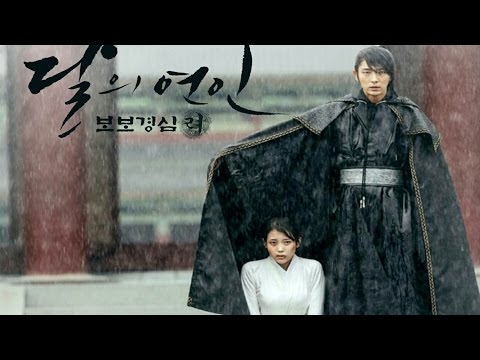