SEJONG, Oct. 4 (Yonhap) -- The number of South Korean business groups subject to strict restrictions on mutual investments and loan guarantees fell by more than half last month on the implementation of the revised antitrust law that raises the asset ceiling for its conglomerate watch list, the watchdog said Tuesday.

The Fair Trade Commission (FTC) said 28 groups and their 1,141 affiliates are on its monthly watch list, down from 65 and 1,769 from a month earlier, respectively.

The sharp decrease came as the revised antitrust law took effect on Sept. 30, under which the minimum asset criteria for the FTC surveillance was hiked to 10 trillion won (US$9.05 billion) from 5 trillion won, with state-run corporations also excluded from the list.

The FTC cited that it is part of its deregulation efforts to pave the way for local mid-sized business groups to conduct more activities as such listed businesses are restricted from making equity investments in affiliates or offering loan guarantees to one another.

Thanks to the law revision, Kakao Corp., the operator of South Korea's top mobile messenger KakaoTalk, was removed from the FTC watch list, some seven months after its inclusion in March.

As of end-May, Samsung Group is on top of the list with its 59 affiliated units having combined assets of 348.2 trillion won, followed by Hyundai Motor Group with 209.7 trillion won.

The watch list, first introduced in 1987, was intended to prevent excessive economic power concentration in conglomerates, so their affiliates are strongly regulated by the FTC and related laws of taxation, employment and financing. 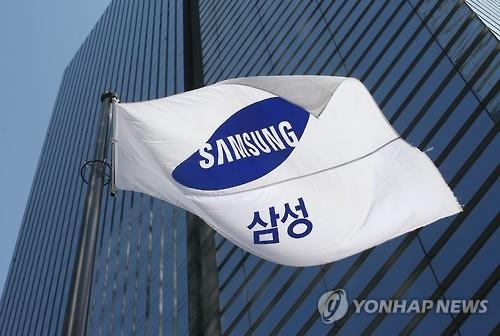