Soyul of the five-member group complained of headaches and breathing difficulties during the production of their new album, "Evolution Pop Vol. 1," released last month, according to Chrome Entertainment. In recent performances, she could barely stand up before going on stage.

"In the current situation, we recognize that Soyul's health is of utmost importance and will do our best to help her recover," the agency said. "Soyul has expressed her regrets to the other members and their fans, and promised to return as soon as she recovers."

The other four members -- Geummi, Ellin, Choa and Way -- will continue with their activities promoting "DooDoomChit," the title track of their first full-length album. 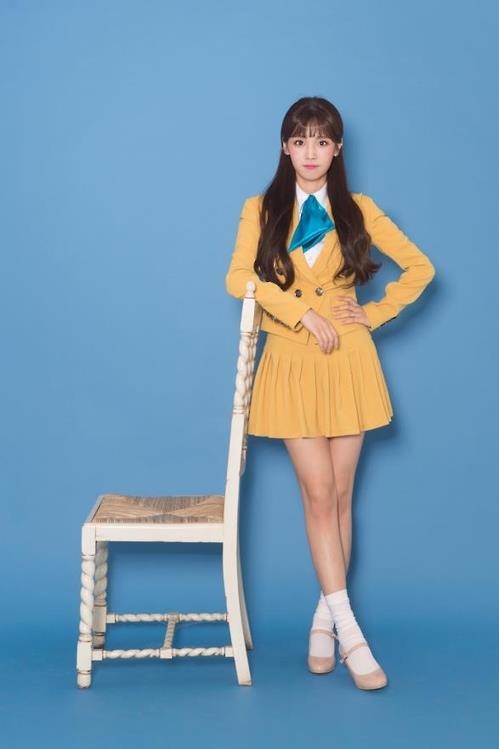