SEOUL, Oct. 4 (Yonhap) -- A member of the South Korean boy group Block B has qualified to become a member of Mensa International, a society for highly intelligent people worldwide.

Park Kyung, the 24-year-old rapper of the group, took an IQ test at the recommendation of other cast members on the tvN variety show "Problematic Men" after displaying a special talent for solving difficult problems.

"Today, as we mark 2,000 days since our debut, we are sharing some great news just received from Park Kyung," said a message on the group's official Twitter. "(Park) has qualified to become a member of Mensa."

Mensa International is a non-profit organization made up of more than 120,000 members in 100 countries. To join, candidates must score in the top 2 percentile on an approved IQ test. 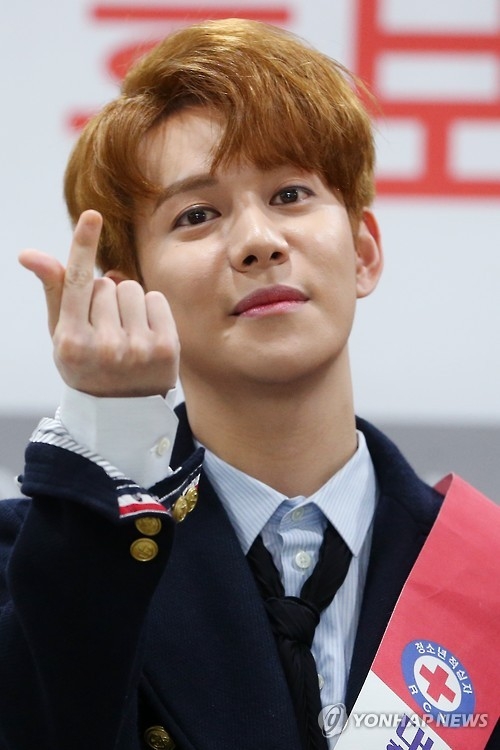