The five-member act staged two songs, "1 of 1" and "Prism," in the media showcase held in southeastern Seoul. 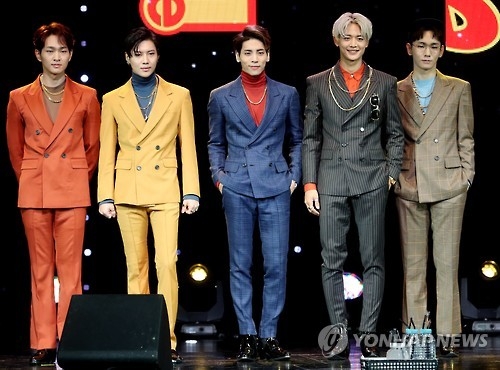 "Pulling out the oldies may be dangerous (to attempt), but we thought we could give it a try and coat it with SHINee's signature style," said SHINee's Jonghyun.

Daley, Owens and Jiminez sent a video recording of their explanation of the songwriting process of "1 of 1." The songwriter trio focused on bringing "a retro song with a modern feel," backed with powerful drum beats and the "old-school, feel-good kind of R&B sound with a catch melody." The composers did not want the song to sound like "a fake version of an old song."

Regarding the choreography of the new song, SHINee members said they tried to make the moves easier this time, so that SHINee's fans can more easily copy them. 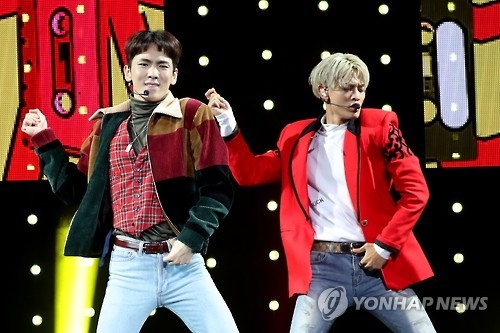 SHINee's fifth LP comes 16 months after its fourth, "Odd." World-class producers, including the Underdogs, Stereotypes and London Noise, and songwriters Kenzie and Deez participated in the album.

The nine-song album also includes "Prism," "U Need Me," "Don't Stop," "Shift" and "So Amazing." Of the nine songs, Jonghyun composed "Prism" with six other composers.

The boy group showed high expectations for the album's special track "So Amazing," another mix of new jack swing and mid-tempo retro pop. SHINee's Onew wrote the song's lyrics, which compares SHINee's happy moments of meeting its fans in concerts to a happy drive along the coast with a lover.

"I hope you will stick to the belief that 'SHINee's songs are always right,'" said Sooyoung of K-pop girl group Girls' Generation, who emceed the event.

SHINee's album will be released on Tuesday at midnight. 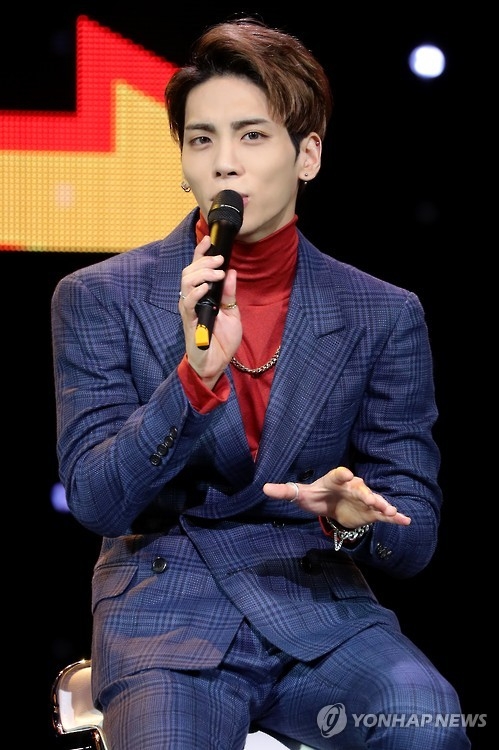