By Chung Joo-won and Jeon Sharon

SEOUL, Oct. 4 (Yonhap) -- South Korean pop diva Ailee has claimed herself to be S. Korea's first female urban hip-hop artist on Tuesday in a media showcase event for her fourth and latest EP "A New Empire."

In the media event held in western Seoul, the 27-year-old soloist singer performed three songs, including lead song "Home," "If you" and "Live or Die." 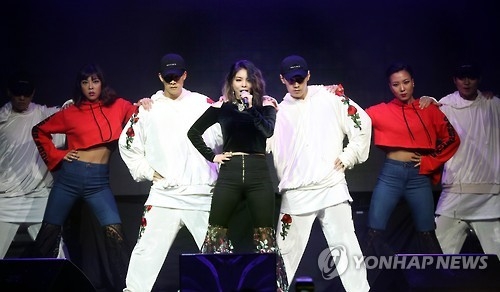 After performing "Home," she said, "This album is sort of the essence of my music. They say (S. Korea) has not seen its first female urban hip-hop artist. I thought I could become the first."

The K-pop artist sought to try the genre earlier, but had to hold back until this day.

"I guess I was afraid. (Urban hip-hop) is an alien genre here, which began to draw people's attention only lately," she continued.

The new EP also marks a dramatic change in her music.

Whereas she had an image as an explosive vocalist with mostly "ball-buster songs" under her belt, her new six-song EP conveyed far more peaceful, consoling songs.

"Home" describes longing for an ex-boyfriend. Similarly, "I Need You" and "If you" holds loneliness as a motif.

"I had many proud, 'men-busters' songs in my previous albums, but the new EP is mostly more calm in an emotional way, with larger room for grooves and stylish beats," Ailee said. 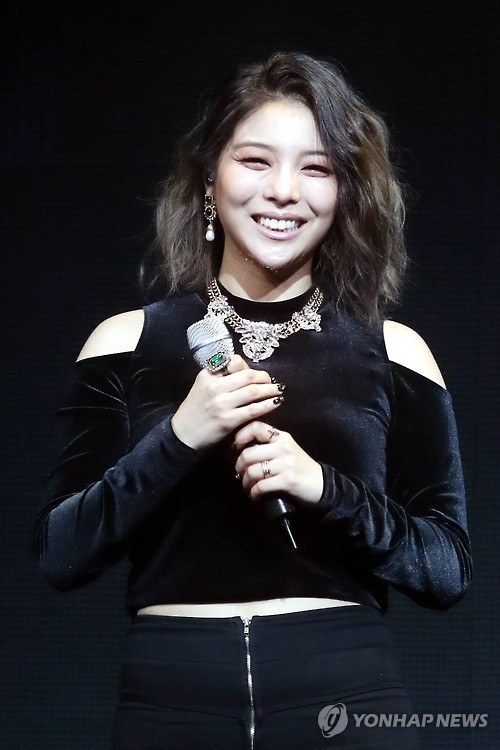 A lineup of collaboration of the new album also seized the eyes of the crowd.

On her wish list for next singing collaboration are R&B soul singers Dean and Crush and rapper Zico of boy group Block B.

When asked about the goal of the new album, Ailee wished that the new EP would be a crucial divide between "artist" and mere "singer." For that goal, she participated in the composing and songwriting process for all the listed songs, and explored wider genres of music during her free time. 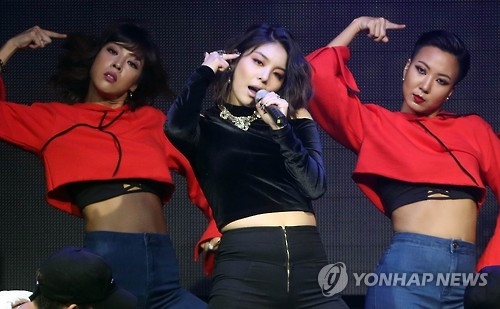 The diva did not waver about the narrowing market trend for female artists. The late summer-early fall trend among girl groups has been largely limited to cute and lovely concepts, reflecting people's dwindling tolerance for diversity.

With an imminent rivalry with idol groups including Apink and Dal Shabet in the fall K-pop season, Ailee said she would stick to her own style of music.

"My music and personality don't get along with cute images -- I think gender-neutral songs will fit me better than cute songs," she said, as competition is not her goal.

"I finally got to sing the genre that I wanted so badly. The mere idea of it makes me excited and grateful." 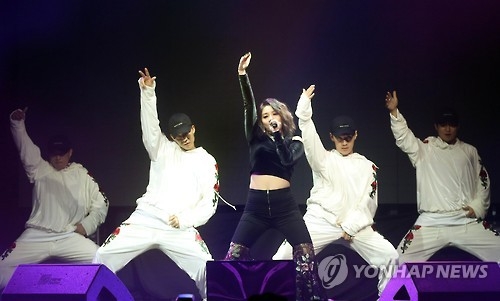 About her songs' popularity among international fans, Ailee said she was "lucky to join the 'hallyu train,'" being able to deliver her songs to listeners all around the world through the fast-growing social media and online music industries. The word hallyu refers to the large global following of K-pop culture.

In the world's largest K-pop competition held in Changwon, 398 kilometers southeast of Seoul, a U.S. competitor won the top award for performing Ailee's hit song "U & I."

"I am amazed to know someone picked my song for world competition and won first place," she said.

"It's incredible how international K-pop fans love my songs and sing along in Korean. I'll do my best to embrace my position as a global artist." 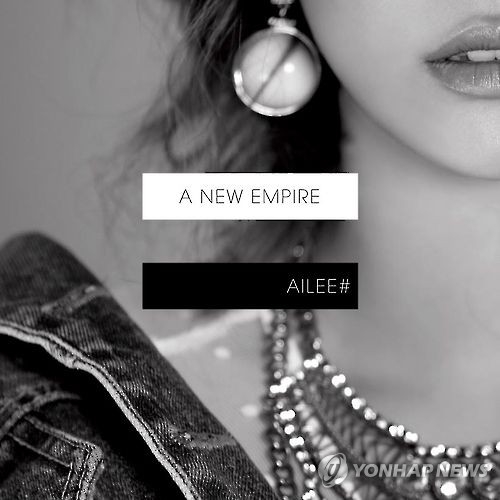