By Lee Haye-ah and Youn Go-eun

SEOUL, Oct. 5 (Yonhap) -- Park Bo-gum has become South Korea's latest sweetheart through his role as the charming crown prince in "Love in the Moonlight," a period drama on KBS TV, but the transition wasn't as easy as it may look.

"Bo-gum struggled a bit at first," Kim Sung-yoon, the drama's director, said in a phone interview with Yonhap News Agency Wednesday. "He told me he wasn't sure of the tone of his character. At first, he was so intimidated in front of Cheon Ho-jin that he couldn't act properly."

Cheon, a veteran actor, plays the prime minister in the 18-part series, which tells the story of a Joseon Dynasty (1392-1910) prince and a fictional woman disguised as a eunuch who fall in love inside the courts.

"But all of a sudden, (Park) got the hang of it," Kim said. "I think it was when we were about two months into filming. From then on, he completely became Lee Yeong." 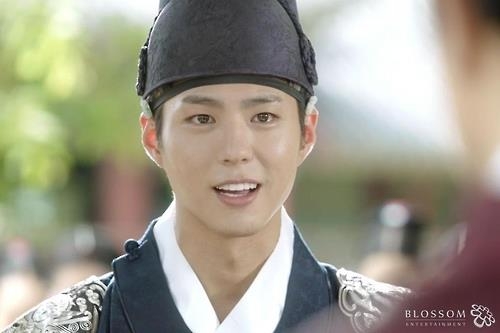 Park, 23, rose to fame after playing a go prodigy in the hit series "Reply 1988" early this year. But "Love in the Moonlight" became the first drama in which he plays the protagonist, Crown Prince Lee Yeong. During the drama's promotional press conference in August, he admitted that he'd been nervous about taking on such a big responsibility.

"When I was chosen for the role, I was really grateful but also worried that I wouldn't be able to meet expectations," Park said at the time. "Then I realized that I'm not in it alone, but working together with the writers, staff, and all the other actors, who are all protagonists."

Perhaps it was when the actor had that realization that he began to fully embrace his subject.

"When I saw how perfectly Bo-gum was expressing his character, I started to have regrets about the earlier shoots," said Kim. "So we filmed the first two episodes all over again. We were able to buy some time while the Olympics were on, (pushing back the drama's premiere), so Bo-gum ended up looking great right from the first episode."

As director, Kim had his fair share of worries going into the drama's production. He wasn't sure whether Park would be able to transform himself from the nerdy go prodigy to the handsome royal punk.

"Park Bo-gum was cast as Lee Yeong from the start. There was no choice," Kim said. "Only with Park Bo-gum could we get the investment and TV slot. But I was worried." 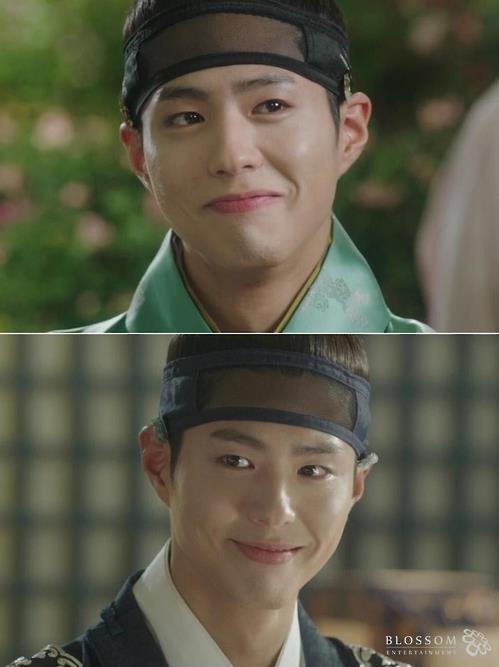 Now, those worries have become a thing of the past. So popular is Park, especially among female viewers, that some have classified the drama not as a romance or a historical series, but simply as the "Park Bo-gum genre." 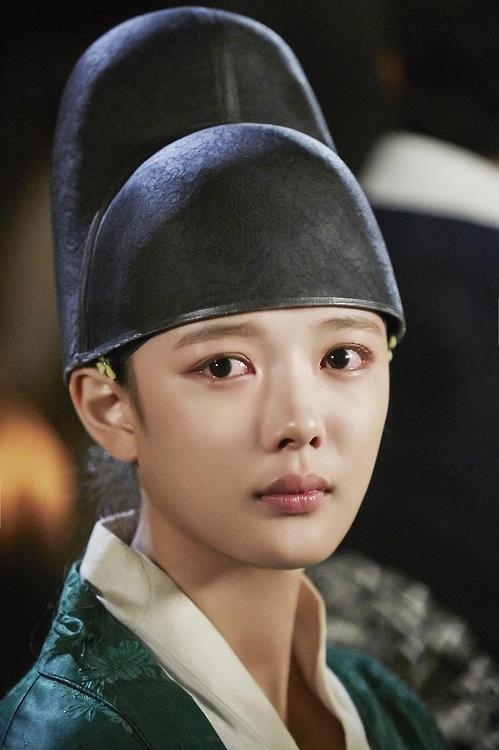 "Yoo-jung's doing so much better than expected," the director said. "I had no idea she'd do so well."

He was especially pleased with the actress' depth of emotion, which he said was displayed particularly well in a scene where she is held in prison and gazes deep into Lee Yeong's eyes.

Even without explicit love scenes, the romance between the two is "sticking like glue," he added.

For a drama that didn't start off amid high expectations, "Love in the Moonlight" has performed extremely well in terms of viewership. In recent episodes, nationwide viewership hovered around 20 percent, according to some estimates, a figure Kim said he didn't dream of.

"I thought to myself I should just keep my expectations low, as the original web novel had been so popular," he said. "But seeing this kind of response, I'm wondering if it's ok like this, and if this is a story that deserves such a high viewership."

"Love in the Moonlight" airs at 10 p.m. on KBS 2TV on Mondays and Tuesdays. 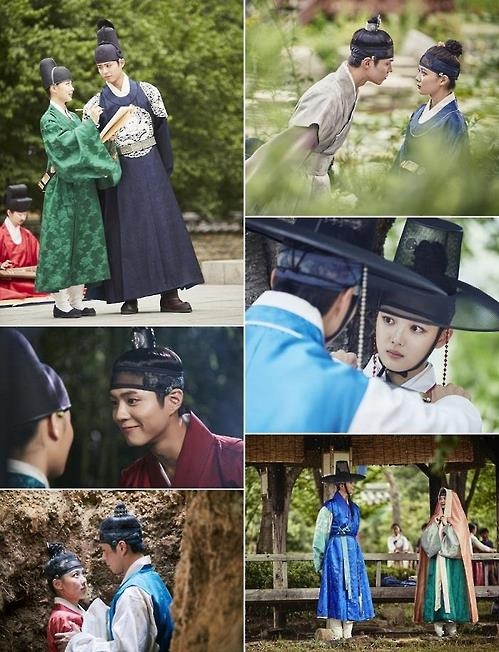