Choi Eun-ha, the head of the university's Plasma Bioscience Research Center, garnered this year's Plasma Medicine Award, the highest recognition given by the International Society for Plasma Medicine (ISPM) for lifetime achievements in the field of plasma medicine.

Choi has gained international attention for his research on plasma-initiated ultraviolet ray photolysis, which has paved the way for new cancer treatments.

The ISPM was founded in 2009 to promote scientific activities in the area of plasma medicine and organize and implement scientific meetings and presentations, as well as recognize those who excel in the medical field. 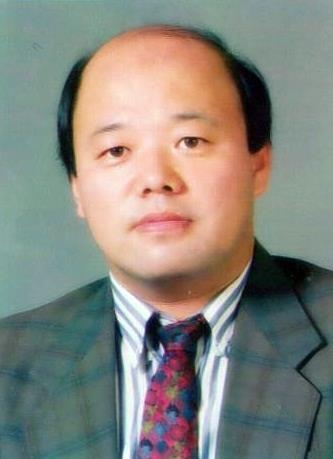