SEOUL, Oct. 5 (Yonhap) -- South Korea's financial regulator said Wednesday it will lower the bar for tech startups to go public if they have growth potential despite their relatively poor balance sheets.

It is part of efforts to support unprofitable but promising firms seeking to raise funds via the stock market, especially in the secondary, tech-laden KOSDAQ market.

Briefing the outcome of a government-civilian meeting on financial reform, the Financial Services Commission (FSC) described the new measure as the creation of a "Tesla qualification."

Tesla Motors, a U.S. automotive and energy storage company, was successfully listed on the Nasdaq in 2010 in recognition of its advanced technology although it was ridden with years of net losses.

"Separate screening criteria will be created for companies with growth potential, even if they are unprofitable, so that they can be listed on the stock market," the FSC said.

Other listing requirements, however, will be maintained in order to protect stock traders. The market capitalization should exceed 50 billion won (US$45 million) and it should post 30 billion won or more in revenue and an average of more than 20 percent growth in sales for the two previous years.

Currently, loss-making firms are not allowed to apply for an initial public offering (IPO) here. 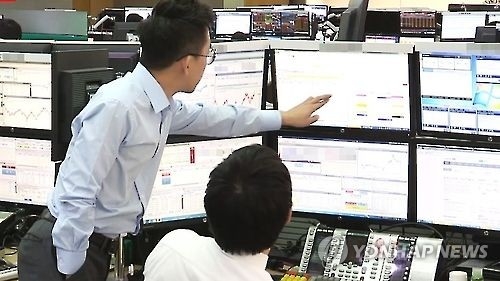