SEOUL, Oct. 5 (Yonhap) -- Singer Park Hyo-shin on Thursday hoped his new album will give consolation and hope to people of all walks of life.

Park released his seventh full-length album "I am A Dreamer" on Monday midnight, his first after "Gift Part.2" released six years ago.

"I hope this album gives consolation, hope, and courage to people in their lives," he said through his management agency, Glove Entertainment.

"During the long six-year period, I have written and erased countless songs, mulling over what should go on the seventh album. My biggest goals in this LP were to tell our generation the stories they need, and for me to say what I've been wanting to tell them," he added.

Produced by Park himself, the album depicts stories of life, rather than more universal themes like love and emotions.

The two title tracks of the LP -- "Home" and "Beautiful Tomorrow" -- climbed to the top of eight local charts on Monday immediately after their release, while other songs on the album reigned in top 1-10 slots.

The vocalist is set to hold an exclusive six-round concert at Jamsil stadium in Seoul starting Saturday. 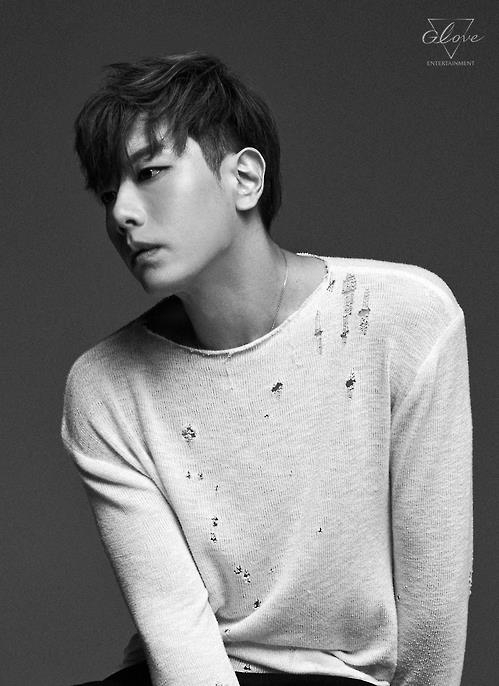 Park Hyo-shin wishes new album to give hope and courage

Park Hyo-shin wishes new album to give hope and courage