"Bae, together with the novels' translator, will be holding promotional activities in seven cities including New York, San Francisco, Seattle, Houston and Dallas, starting today until Oct. 14," the Literature Translation Institute of Korea (LTI) said.

Bae's full-length novels "The Essayist's Desk" and "A Greater Music" will be published by Open Letter and Deep Vellum, respectively, in this year's end and in January.

Both novels were translated by Deborah Smith, one of a scant handful of British translators of Korean literature. She translated "The Vegetarian" from Korean to English by Korean author Han Kang, for which she was crowned the joint winner of the Man Booker International Prize 2016, an international literary award hosted in Britain.

The novelist will kick off her promotional activities in New York on Wednesday by discussing her new novel with Ed Park, the executive editor at Penguin Press. From Thursday to Sunday she will attend an annual conference hosted by the American Literary Translators Association followed by Literary Death Match, a reading series touted as "the most entertaining reading series ever" by the LA Times.

Starting Monday, Bae and Deborah will embark on their journey to meet the anticipated readers.

The story behind the publication of Bae's two novels in the U.S. begins with the invitation to Seoul in 2014 of two internationally recognized publishers, Open Letter and Deep Vellum, who showed great interest in Bae's works. From the event, hosted by LTI Korea, the organizer and its counterparts signed contracts to publish Korean literature annually in the United States. Currently, Open Letter is preparing to publish another of Bae's novels by 2018.

Bae, one of South Korea's most acclaimed writers, made her literary debut in 1993 with "The Dark Room of Nineteen Eighty-Eight." Since then, she has published a number of short story collections, novels and translations. 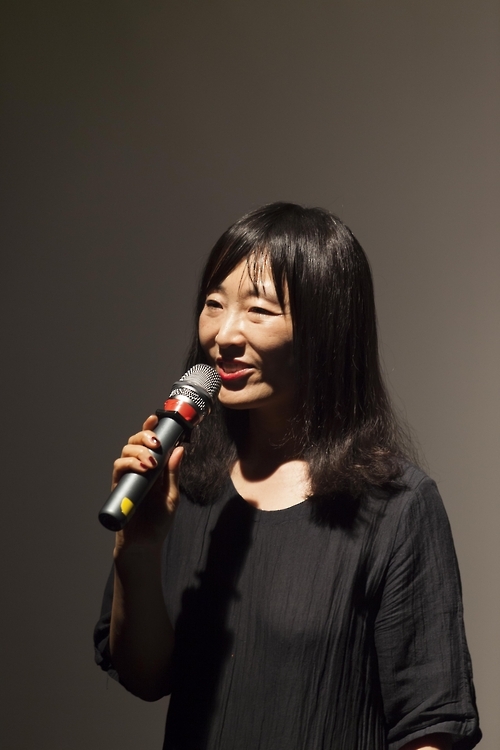