SEOUL, Oct. 5 (Yonhap) -- Among the many reasons for art lovers to visit British photographer and image maker Nick Knight's first Seoul exhibition at Daelim Museum, one is that they can see his never-been-exhibited photos he shot with his fellow skinheads from the late 1970s to early 80s.

At a press briefing Wednesday, the British photographer said his involvement in the sub-culture, popular among working class British young people back then, was "a rite of passage" to "find what I was."

"My parents were loving and very supportive, but I still felt the need to reject that and reject everything that I had been told to find myself and what I was about," he said. 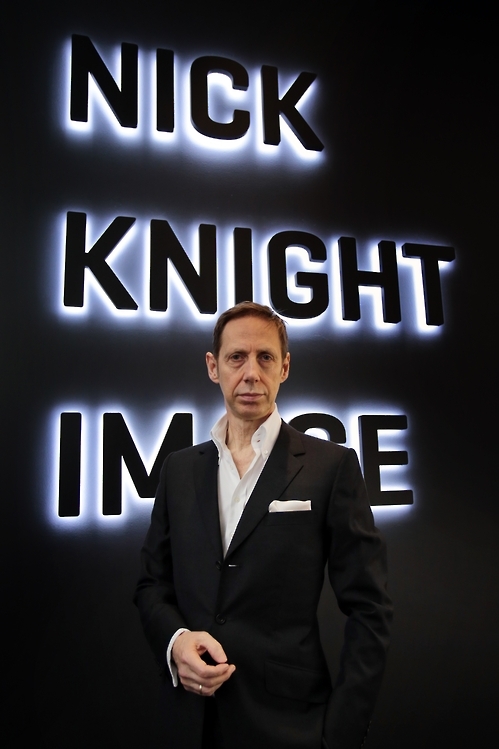 "Nick Knight: Image," which opens tomorrow and runs through March 26, 2017, gives a broad overview of the oeuvre of the artist, with some 110 pieces including video and installation works. Knight is well known for constantly pushing the boundaries of photography in terms of its roles, techniques, and limitations as well as those of social norms and conventional wisdom.

In the span of the more than 30 years of his career, he's rejected what the fashion industry defines as beautiful. He constantly confronts mainstream ideas and presents his objects in his own, different perspective. The inspirational and original images of his work encourage anyone who sees them to look differently.

A series of original portraits that he shot for i-D Magazine in 1985 served as a stepping stone for him to enter the British fashion industry, he said. His photos were a sharp departure from the conventional style that preferred a static and still image. 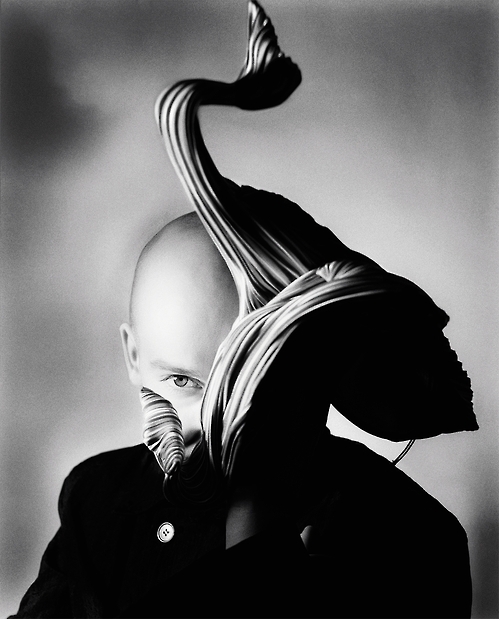 The "Designer Monographs" section exhibits his innovative collaborations with top designers such as Yohji Yamamoto, Martine Sitbon, and Jil Sander. He drastically shifted a focus to clothes from the body of a model, which he viewed as too standardized and commercialized.

He especially bonded with Yamamoto, who described Knight as a man who "can see an invisible crack in the world." Both shared the same view that "A woman doesn't need to show their body in order to be beautiful." He said he felt frustrated with what he experienced in mainstream fashion where only one type of woman -- 18-year-old Caucasians with a certain height and size -- is represented. 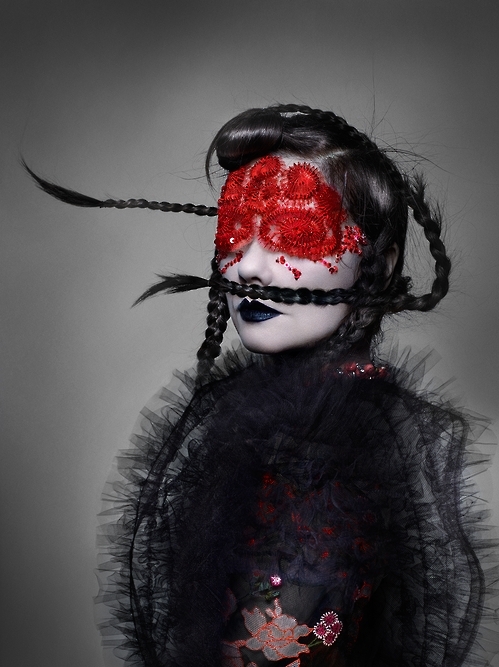 His views are presented in the "Painting & Politics" section. He makes a bold political statement by showing, for example, how the disabled can be just as inspirational as healthy people.

"If you look back at the history of art, people with physical disabilities were never depicted in a way which is aspirational. At best, they were depicted in a kind or sympathetic way."

Another not-to-miss piece in the show is the giant black portrait of British model Kate Moss and the white sculpture of hers, on display underneath the portrait, created with images from a 3-D scanner, in the "Still Life & Kate" section.

He said "I'm trying to see the world from different angles." And that is exactly what the exhibition is all about. 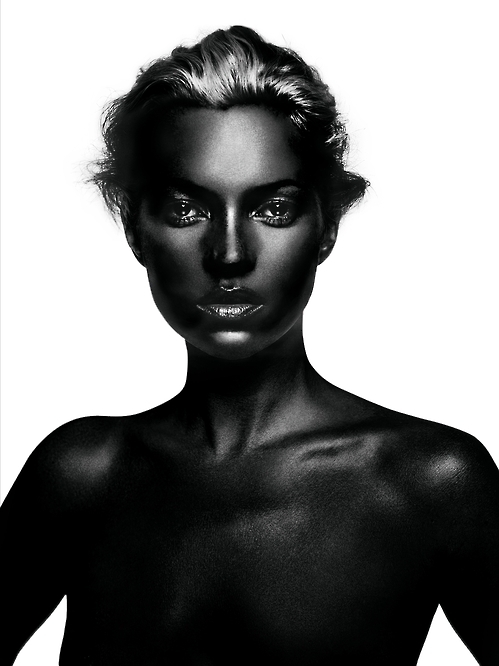 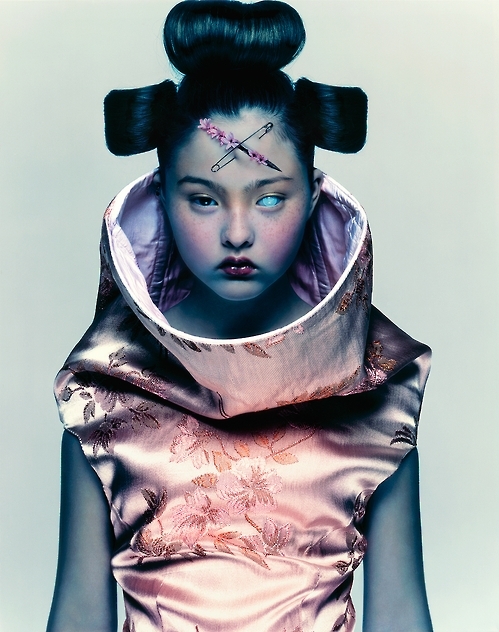