They raised 7.87 trillion won (US$7 billion) by selling stocks and bonds last month, down 27.6 percent from a month earlier, according to the Financial Supervisory Service (FSS).

Equity and debt issues fell by 19 percent and 28.1 percent, respectively. The issuance of ordinary corporate bonds plunged 75.6 percent to 340 billion won from July.

"August is a summer holiday season. And also, domestic companies were apparently cautious amid mixed prospects of the timing of the U.S. interest rate hikes and other economic uncertainties," an FSS official said.

Outstanding corporate bonds came to 412.8 trillion won as of end-August, up 0.2 percent from July. 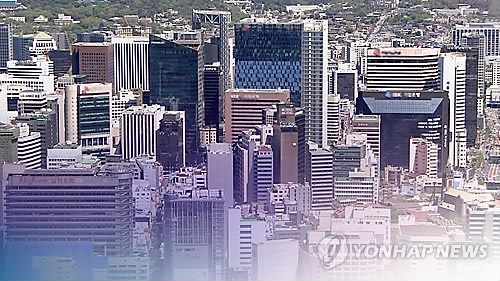