SEOUL, Oct. 6 (Yonhap) -- An opposition lawmaker said Thursday only a handful of doctors who committed sex-related crimes got their licenses suspended, casting concerns over excessively lenient punishment on the medical practitioners.

According to the data compiled by Rep. In Jae-keun of the main opposition Minjoo Party of Korea, 747 doctors were arrested from 2007 through August of this year, while only five of them got their licenses suspended. The suspension period also remained light at only one month.

Under the South Korean law, the health ministry can suspend doctors' licenses when they are involved in "unethical medical practice" separately from criminal punishment.

The lawmaker, however, said the ministry even failed to keep track of sexual offenses made by registered doctors.

The suspension of licenses on the five doctors was also slapped on only after the city governments and the police authorities made direct requests to the ministry, the lawmaker added.

"The health ministry must keep track of accurate situations and implement immediate suspensions on violators, and better cope with sexual offenses done by medical practitioners," In said. 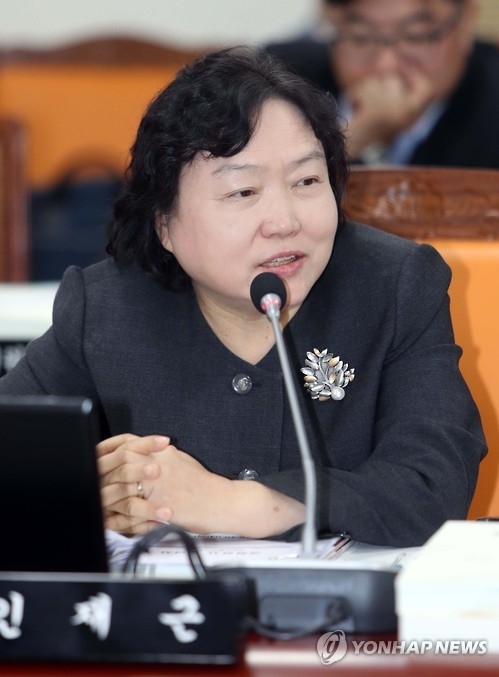