Directed by Kim Sung-soo, the movie broke the opening day record for R-rated films in its native country, drawing an audience of about 480,000 last Wednesday.

"Asura" will open in Los Angeles on Friday, and then in nearly 30 cities including New York, Chicago, Washington, Toronto and Vancouver a week later, according to CJ Entertainment America.

The movie tells the story of a crooked cop, a corrupt mayor and a brutal prosecutor who all do evil things for their own gains. It is set in the fictional city of Annam that is struggling to deal with crime and other irregularities. Jung Woo-sung, Hwang Jung-min and Kwak Do-won star in the three main roles.

In September, the film was screened at the prestigious Toronto International Film Festival under the Special Presentations category. 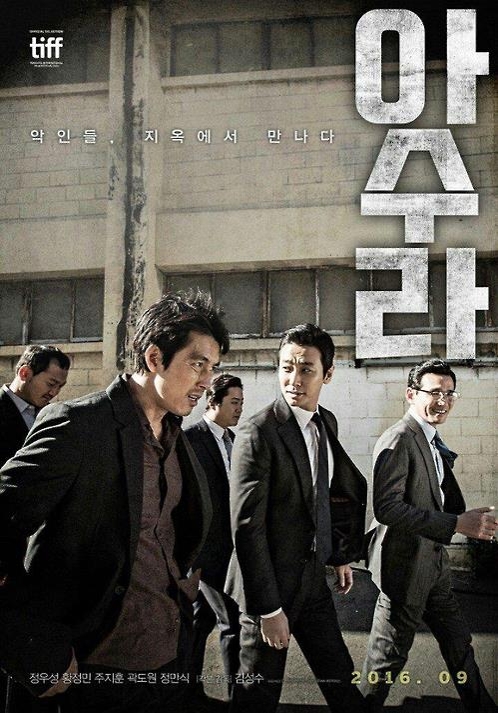 Crime movie 'Asura' to open in LA this week

Crime movie 'Asura' to open in LA this week