On the iTunes pop chart, it ranked first in nine countries including Hong Kong, Malaysia and Kazakhstan.

Globally well-known producers like The Underdogs, the Stereotypes, London Noise and popular composer Kenzie and Mario Diz participated in the production of the album. 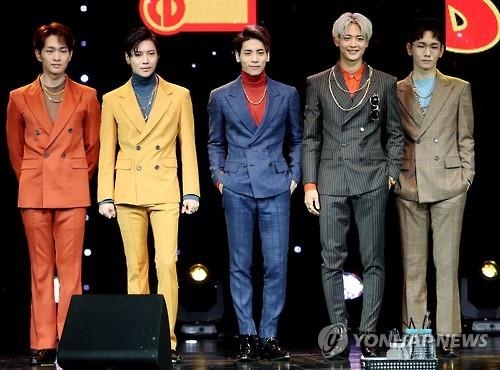