SEOUL, Oct. 6 (Yonhap) -- Three new dramas ranging from a rom-com to an action-romance entered the rankings on a TV popularity chart their first week on air, data showed Thursday.

"Shopaholic Louis," an MBC rom-com revolving around an amnesiac chaebol heir and a country girl in search of her runaway brother, took third place on the Content Power Index (CPI) for the week of Sept. 19-25 with 244.3 points. Starring Seo In-guk and Nam Ji-hyun, the drama aired its first two episodes that week.

The KBS 2TV drama "On the Way to the Airport" also premiered the same week and took sixth place with 234.9 points. The series follows the story of two married individuals -- a flight attendant played by Kim Ha-neul and an architect played by Lee Sang-yoon -- who grow emotionally attached to each other. 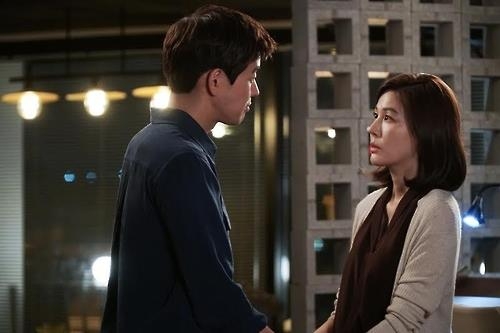 In seventh place was the action-romance "The K2," which premiered the same week on cable channel tvN. Ji Chang-wook plays a former mercenary who is hired by a presidential candidate's wife (Song Yun-ah) to keep her husband's illegitimate daughter (Im Yoo-na) away from the public eye.

The index, developed by entertainment company CJ E&M and media ratings company Nielsen Korea, measures the popularity of TV shows based on the number of views of related news stories, keyword searches and mentions in social media.

"Love in the Moonlight," a period romance on KBS 2TV, topped the chart for the third week running with 276.2 points, while its rival in the same time slot, "Moon Lovers: Scarlet Heart Ryeo," came second with 250.4 points. 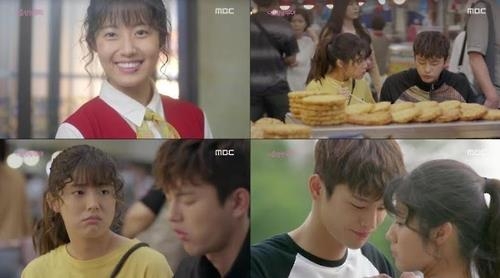