SEOUL, Oct. 6 (Yonhap) -- The number of single-person households in South Korea reached 7.39 million as of last month making it the single largest family type in the country, the government said Thursday.

According to the data released by the Ministry of the Interior, the single-member households accounted for the largest portion of all 21,214,428 households in the country, accounting for 34.8 percent of the total as of September.

The single-member households have always taken the largest portion of all households since 2008 when it marked 31.6 percent. The figure has been constantly rising, reaching 33.3 percent in 2010 and 34.0 percent in 2014, according to the data.

Among those living alone this year, people in their 50s accounted for the most with 19.7 percent, followed by those in their 40s and 30s, accounting for 17.5 and 17.1 percent, the data showed.

Last month, Statistics Korea also said the one-member household was the main family type in 2015, accounting for 27.2 percent among a total of 19.11 million households in the country.

The numbers provided by the interior ministry and the statistics agency are slightly different as they use a different definition of households. 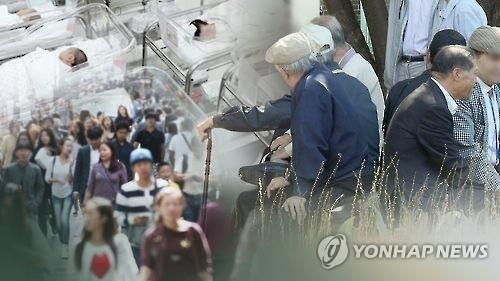