Operating profit is estimated at 7.8 trillion won (US$6.98 billion) in the July-September period, compared with 7.39 trillion won for the same quarter last year, Samsung said in a regulatory filing. 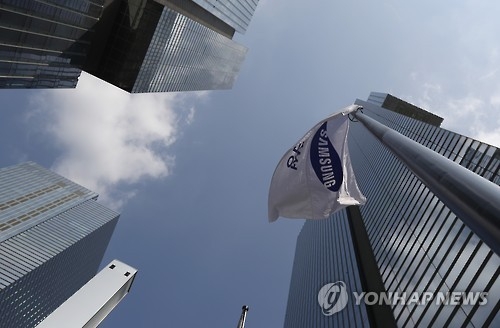 A recent survey by financial information provider FnGuide showed that Samsung is expected to post an operating profit of 7.67 trillion won for the third-quarter of this year.

Samsung started selling the Note 7 in South Korea on Aug. 19 but halted sales and conducted a global recall of 2.5 million units earlier last month following reports of some of the devices catching fire while being charged.

Analysts expected the recall to cost about 1 trillion won.

Samsung did not offer a net profit estimate for the third quarter. Its finalized earnings will be announced later this month.
(END)