The release of "Freal Luv" was announced on the group's official social networking services page on Thursday, along with the upcoming album's cover art. The group hopes the single will help it expand its presence in the local music market.

Promotional activities here are set to kick off with the second season of South Korean variety show "The People of Hip-hop," where the four members will star as special producers.

Far East Movement is an Asian American group whose members have varying ancestries – Korean, Japanese, Chinese and Filipino. After signing with Cherrytree Records in 2010, they topped Billboard's single charts with "Like a G6" off their debut album with the label, "Free Wired," which became a worldwide hit upon its release. 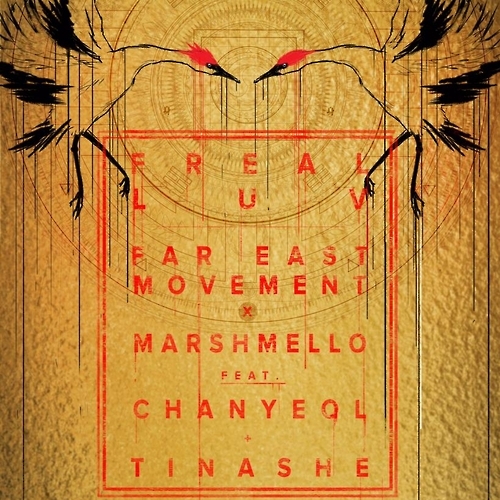