BUSAN, Oct. 7 (Yonhap) -- Japanese director-actress Hitomi Kuroki on Friday said her infatuation with a book has made her double as a film director.

"Strictly speaking, I became a director because I wanted to make the novel 'Desperate Sunflowers' into a movie, and not because I fell for directing," the 56 year-old actress said in a group interview that was held in Busan, a harbor city some 450 kilometers southeast of Seoul. With more than 30 years of acting under her belt, she both starred in and directed the drama film. 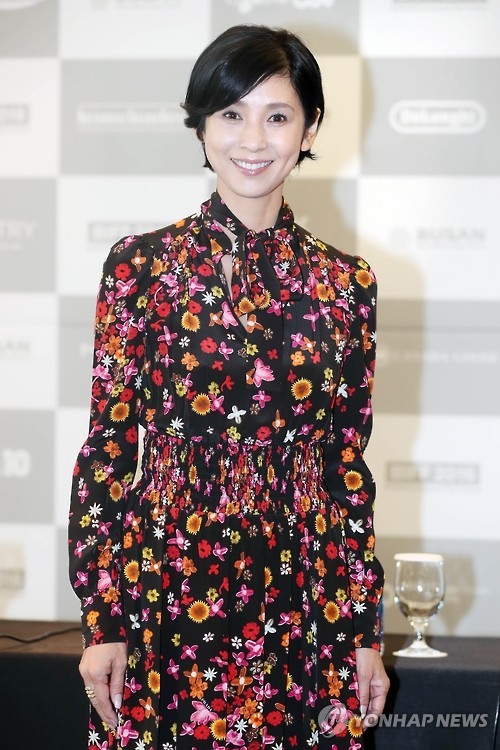 The 56-year-old Japanese director encountered "Desperate Sunflowers," the original novel by Japanese author Nozomi Katsura, when her nation was suffering from losses in the wake of the Tohoku earthquake in March 2011.

"The book touched down into the deepest part of human relationships and the pricelessness of life," Kuroki said. Finishing the book, Kuroki felt "an indescribably liberating sort of feeling."

Kuroki's interview came as part of the events related to the Busan International Film Festival (BIFF), an annual Asian film event held in the namesake city.

In the BIFF, Kuroki's "Desperate Sunflowers" was submitted to "a window on Asian cinema" section, which identifies recent trends and future orientation of the Asian films. This year, a total of 56 works from 26 Asian countries were invited to the section under the theme "excavation."

Kuroki's "Desperate Sunflowers" portrays how two women mature in the process of developing a symbiotic relationship.

The film presents two female characters with two completely different personalities and values. Tetsuko, a respected wife and disciplined attorney with a successful career life, cannot help feeling empty about her everyday life. One day she is paid a surprise visit from her cousin Natsuko, a self-centered con artist, who seeks her legal advice about her divorce. From then, Tetsuko's daily life begins to spiral out of control.

Kuroki also played the heroine of the television series version of "Desperate Flowers" on Japanese television broadcaster NHK TV, as well. The film was confirmed of its production first, but the television show launched quicker. 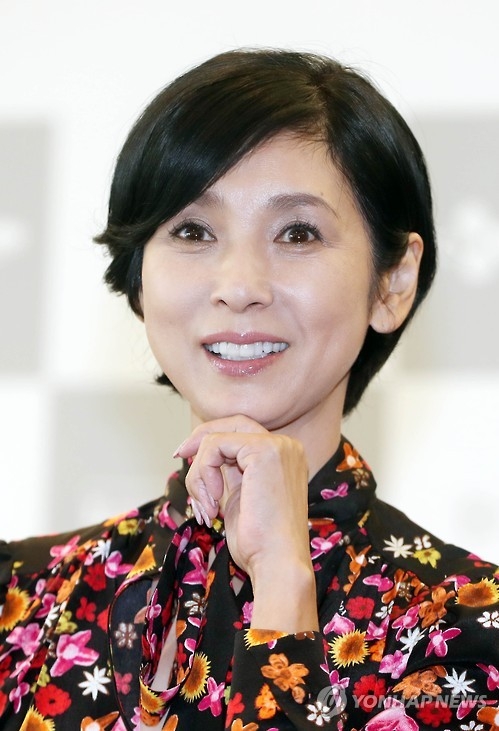 Born in the Japanese city of Fukuoka, Kuroki began her acting career in the performing arts in theaters as part of the Takarazuka Revue. She started appearing on television series and films
after retiring from the theater. Kuroki is best known in South Korea for her hit romantic films including "Lost Paradise" (1997) and "Tokyo Tower" (2004).

Kuroki said she does not plan to direct more films -- unless she comes across another outstanding book like "Desperate Sunflowers" -- since the job is extremely demanding in every small way.

However, she hopes that the industry will see an increasing number of talented female professionals in the future.

"There are only a few movies (in Japan) starring an actress of this age, which distinguishes 'Desperate Sunflowers' from other works from the start," Kuroki said, when asked about the film's distinctive features. "In Japan, Korea and even in Hollywood, the number of films directed by actresses is even fewer."

After the announcement that the film was underway, Kuroki had a myriad of responses.

"It was as if I'd committed the most dramatic accident of the year," she added in a cheerful tone. 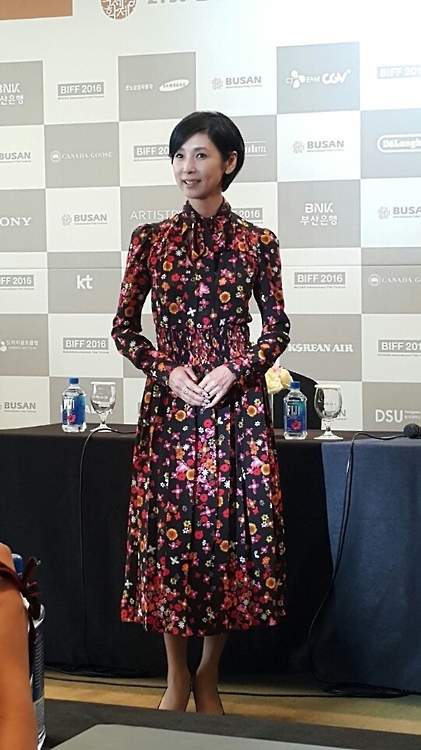