According to the data compiled by industry tracker Chaebul.com, the combined value of shares held by Lee advanced 25 percent on Friday compared to the first trading session of 2016.

Market watchers said the increase came after Elliott also demanded Samsung Electronics to pay a special dividend, leading to an increase in stock price amid hopes that it could expand returns to shareholders.

South Korea's No. 1 tech giant also posted better-than-expected earnings for the third quarter, despite rising concerns sparked by the global recall of the Galaxy Note 7 phablet over faulty batteries.

Lee Jae-yong, the heir-apparent of Samsung Group and the only son of Kun-hee, ranked at No. 3 with 8 trillion won, also up 5.7 percent from Jan. 4, the data also showed. His father, meanwhile, has been hospitalized since May 10, 2014, after suffering a heart attack. 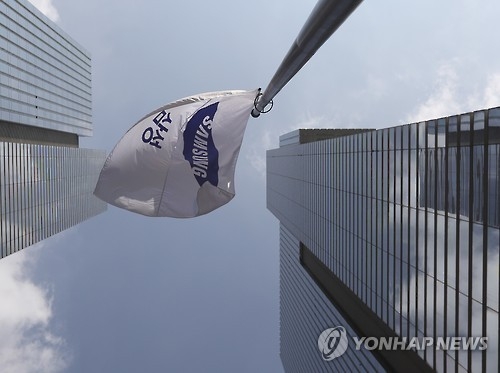