BUSAN, Oct. 8 (Yonhap) -- Japanese horror maestro Kiyoshi Kurosawa said Saturday that he felt as if he was going back to his early years as a director while making "Daguerreotype," his first French-language film.

"This marked the first film that I made out of Japan," the 61-year-old director told reporters at the 21st Busan International Film Festival.

"I'm at an age which cannot be considered young. I felt as if I returned to my fresh beginner's mind. This can be called the first title in my new career," he said. 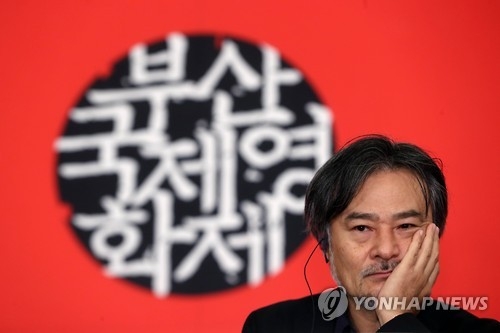 The French-language production, which premiered at last month's Toronto International Film Festival, tells a tale centered around the daguerreotype, one of the earliest forms of still photography. A 19th century apparatus that captures images on a silver plate, the daguerreotype camera requires the sitter to remain absolutely motionless for a punishing span of time.

Parisian Jean (Tahar Rahim) is hired as an assistant to Stefan (Olivier Gourmet), a professional photographer who doggedly sticks to daguerrotype photographic processes. In order to take this best photos, he forces his daughter Marie (Constance Rousseau) to remain still for extended periods of time. Exhausted, Marie wants to leave her father and falls in love with Jean.

Kurosawa, one of Japan's leading filmmakers and a fixture of the international festival circuit, confessed that his motivation to shoot a film in France was largely practical.

"I accepted when a French producer offered to work together with my original screenplay. France provides sufficient funding for foreigners wanting to make original films in the country. It is a generous country that is wide open to cinema." 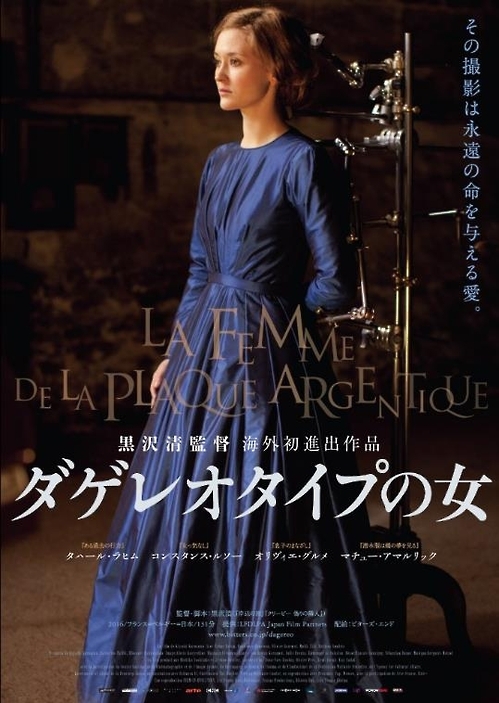 He doesn't speak French at all but everything went smoothly on set, he said. "This was the most surprising experience for me," he added.

"When I talked to the film staff and actors (through translators) regarding exactly what I want to depict in the film and what emotions I want the film's characters to have, they instantly understood what I meant and applied them."

This experience made him realize once again that the cinematic language can blur borders, he recalled.

"I thought this could be possible because it was France. It might have been difficult if it was Hollywood."

It took about three months for the director to find Stefan's enormous yet dilapidated mansion on the outskirts of Paris, the main location of the film. "I wanted to make it a film transcending nationalities and periods. So I desperately tried to find a place that looks so," he said.

"The house even amazed the French staff who said they didn't know a place like this remained in the country. I was so happy to find that mansion."

Equally surprising was the mansion owner's cooperative attitude toward filmmaking, he said.

"French art staff often change colors of wallpaper. When they asked the owner of the house if they can do so, the owner pleasantly said yes. This is a sort of thing that can never happen in Japan."

Kurosawa said his use of the daguerreotype as the film's main subject was partly intended to pay respect to movies.

"Daguerreotype is an old photographic skill which nobody uses now. This is the same with film. Now anyone can produce videos using their smartphones but many filmmakers spend two to three hours to shoot scenes running for a few seconds. So directors or viewers believe a movie contains something special and different from videos shot with smartphone. Like the times when the daguerreotype was in use, we have something unchanging today: movies, which I wanted to tell." 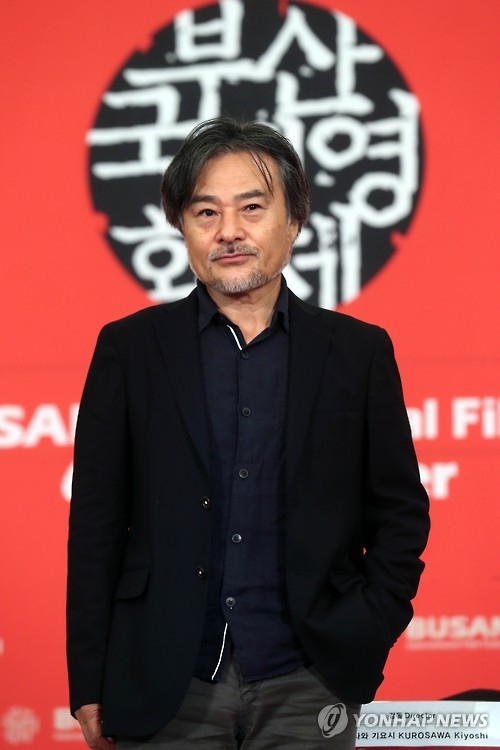