During the three-day visit to the Asian country the premier will participate in the gathering of the Asia Cooperation Dialogue (ACD), a 34-member body created in June 2002 to promote Asian exchanges, the prime minister's office said.

It said that Hwang will introduce South Korea's sustainable development plans and ways to expand cooperation to reach such goals by countries.

The policymaker will also meet his Thai counterpart and exchange ideas in coping with North Korea's nuclear development, as well as expand cooperation in various sectors like defense and education. He plans to visit Thai schools that teach the Korean language and meet South Koreans living in the Southeast Asian country.

During his trip the prime minister is, moreover, planning to visit a military unit that took part in the Korean War (1950-53). Thailand sent 6,326 troops to the war on the side of the United Nations forces, with 136 being killed and 1,100 wounded in the bloody conflict.

His office added that Hwang is set to have talks with the Cambodian prime minister at the ACD gathering to touch on outstanding issues.

The visit comes as Seoul is moving to strengthen ties with countries around the world and win support to put pressure on the North to give up its nuclear program. 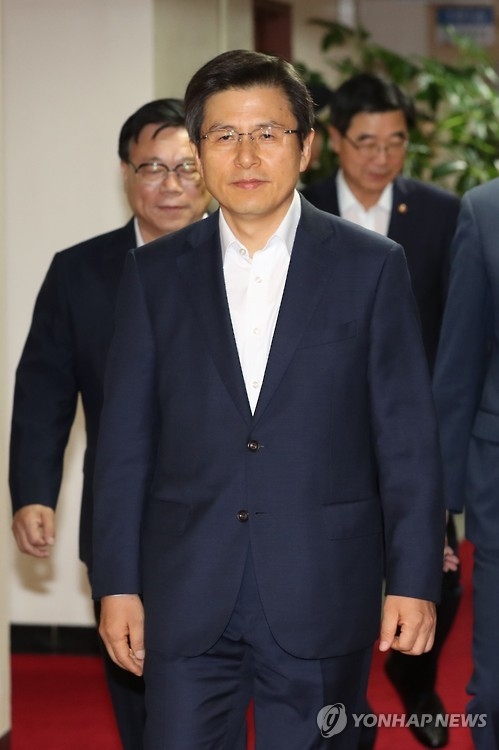