The LG Twins will host the Kia Tigers at 6:30 p.m. Monday at Jamsil Stadium in Seoul, the second wild card game in Korea Baseball Organization (KBO) history. They finished fourth and fifth in the regular season, with the Twins going 71-71-2 (wins-losses-ties) and the Tigers at 70-73-1. They will battle for the right to take on the Nexen Heroes, the No. 3 seed, in the first round. 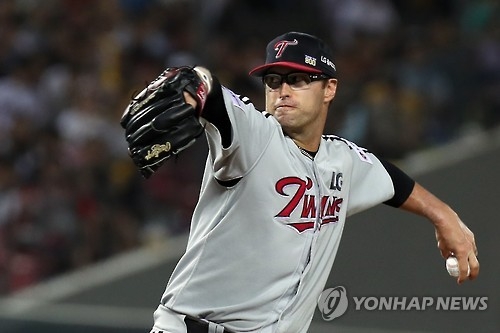 The Tigers will counter with right-hander Hector Noesi, who led the Tigers with 15 wins and 206 2/3 innings pitched in the regular season.

The Dominican pitcher, though, didn't fare so well against the Twins, going 1-2 with a 4.15 ERA in four meetings. That lone victory over the Twins came on June 1 at Jamsil, when he threw seven scoreless frames.

Predictably, Yang said he'd like to dispatch the Tigers in just one game, while his counterpart, Kim Ki-tai, said he wants to extend the meeting to Tuesday.

"I'm sure we'll have a lot of fans on hand tomorrow, and we'd love to play a great game for them," Yang said at Sunday's press conference. "Given the pressure on us to win before our home crowds, scoring the first run will be crucial."

Kim said playing two wild card games "will be the best present we can give our fans," and added virtually every pitcher will be available out of the bullpen.

"I think defense will be the key factor, and both teams will have to make sure they won't make any silly mistakes," the Kia manager added. "We've been working on our fielding and baserunning." 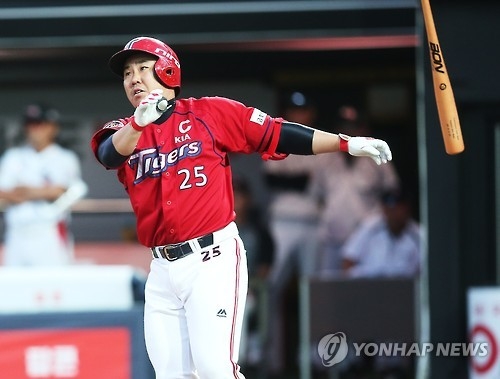