The sports-based drama is the story of a wrestling champion from Haryana, a state situated in northern India, whose successful career creates a rift in his personal life.

Released worldwide in July, the film starring Salman Khan and Anushka Sharma as his love interest has amassed about 300 crore (US$45 million) in India and 580 crore ($88.5 million) worldwide. 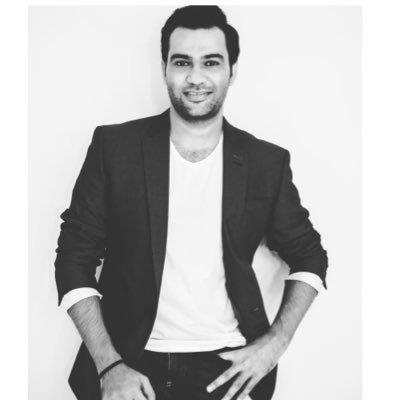 This is a rare success for a sports film in Bollywood that has long been dominated by comedy and action films. "Sultan" was invited to the Open Cinema section of the 21st Busan International Film Festival that runs on Oct. 6-15.

Zafar says he believes the film's many-layered story has inspired the audience to be truly "connected" to it.

"Over 'Sultan,' the whole idea is about the resurrection of an underdog. It's a story about a man who lost everything because of his own deeds, and I think that's a very human story because in every society or country there are people who win everything and then lose everything," Zafar said. "But in 'Sultan,' we see that life is all about moving ahead. You need to stand up at any point in your life and fight and that will lead you to ultimate glory." 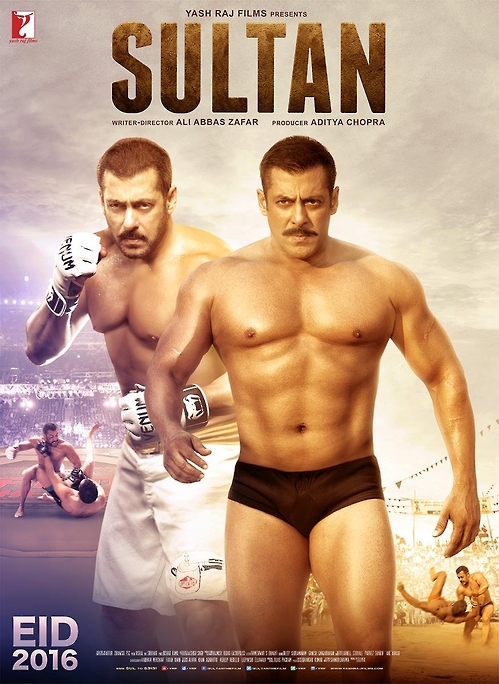 But why wrestling? Zafar said he wanted to bring to life again the waning traditional Indian sport on the big screen.

"You know, cricket is the most popular sport, but wrestling actually is a very traditional sport in India. It's been part of our culture for a really long time."

With the relative new sport of mixed martial arts making huge inroads of late and continuing to conquer new markets and large arenas, wrestling is not popular anymore, he explained.

"There's not a lot of money or publicity in it, but people know what wrestling is all about because they've been raised seeing their friends, grandfathers, and fathers talking about wrestlers at home. It's like home, you know," he said.

The connection to the "grass-roots level of wrestlers and their families" was also one of the reasons for Sultan's big hit, he added.

However, for the young director who had only two films -- the romantic comedy "Mere Brother Ki Dulhan" (2011) and the action drama "Gunday" (2014) -- under his belt, making a sports drama was a big challenge.

"Sports films are one of the most difficult films to shoot because you have to be very well aware of the sport, and at the same time you need to make it look cinematic for the camera, so when an audience watches it they feel that this is real. And because wrestling or mixed martial arts fighting is a contact sport, you can't use a body double, so the main actor has to do it."

"It was difficult, but I think that was the most challenging happy part for me, because as a director you learn with every film and that was a big learning process," he said.

The film is set to open in South Korean theaters on Dec. 8. 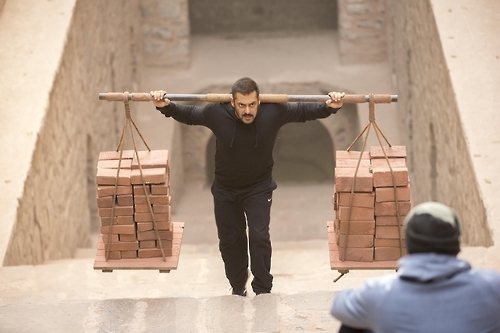