The Coast Guard said one of its 4.5-ton speed boats that was conducting a crackdown on illegal fishing boats was sunk when a 100-ton Chinese boat intentionally rear-ended it. The ramming occurred around 3 p.m. on Friday in waters 76 kilometers southwest of Socheong Island in Incheon, west of Seoul.

Coast Guard authorities say that the unprecedented sinking of a law enforcement boat was tantamount to "attempted murder" and vowed to take appropriate measures in the future to uphold the law.

On Sunday, Seoul's foreign ministry and the Coast Guard separately called in senior Chinese diplomats based in Seoul to lodge formal complaints over the incident and urge them to prevent recurrences. 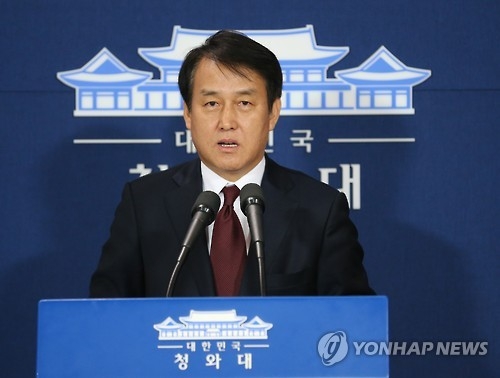