Before making their professional debut, all 646 baseball players must sign a contract with 10 clubs, including the Doosan Bears, the NC Dinos and the Kia Tigers, facing the unified contract provided by the Korea Baseball Organization (KBO).

The KBO-led contract has been under criticism for years for its unfairness as players whose annual salary is 200 million won or more (US$180,000) receive a payment cut on a daily basis when he fails to make the first-tier roster.

The players also have to cover expenses for training and rehabilitation during the offseason and should get prior approval from the club to appear on television programs, while the team can terminate the contract without the consent of the players.

The Fair Trade Commission (FTC) had launched a probe into the provisions, and the 10 clubs have changed such unfair clauses of the agreement on their own, the FTC said.

Thanks to the revision, the FTC said the teams will not cut salaries when the players were relegated to the minor league due to an injury, and they will shoulder the expenses of offseason training. The number of players subject to salary cut simply for failing to make the first-tier roaster will also fall as the limit will rise to 300 million won or more, the FTC noted.

Also, players can appear on TV shows at their will after wrapping up the season, while the clubs are not allowed to terminate the contract unilaterally.

"The revision will help the professional baseball league set up a fair agreement between the clubs and the players," the FTC said. "It will also contribute to strengthening the players' rights and interests." 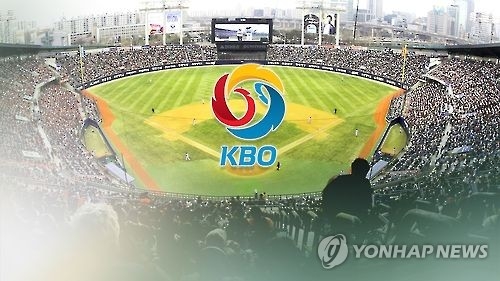