He made the call in Thailand at the gathering of the Asia Cooperation Dialogue (ACD), a 34-member body created in June 2002 to promote Asian exchanges. Hwang also said Pyongyang must instead put more effort into improving the livelihood of North Koreans.

"Through full-fledged sanctions and pressure against the North, South Korea is working closely with the international community to make Pyongyang give up its nukes," Hwang added.

The premier added South Korea also plans to provide helping hands to developing countries in Asia to assist them in fostering greater capabilities in science and technologies that are critical for sustainable growth. 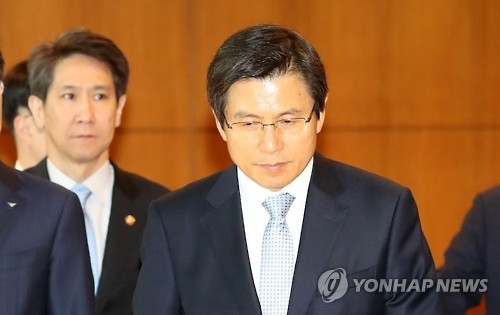 PM urges N. Korea to give up nukes, missiles

PM urges N. Korea to give up nukes, missiles