BUSAN, Oct. 10 (Yonhap) -- A delegation from Russia's St. Petersburg arrived in South Korea's largest port city of Busan on Monday to discuss with Busan officials the possible adoption of an intelligent transportation system (ITS) being used in the port city, the Busan metropolitan government said.

The delegation's arrival came after a delegation from Russia's Vladivostok, led by Vladivostok Vice Mayor Loboda Constantin, made a visit to Busan in July last year before adopting a Busan-style ITS.

In August, Busan Mayor Suh Byung-soo met with St. Petersburg Gov. Georgy Poltavchenko for talks on ways to enhance cooperation between the two cities, accelerating the Russian city's project to introduce an ITS.

St. Petersburg has reviewed the adoption of a Busan-style ITS and a light rail transit system in a bid to rid the city of chronic traffic congestion. 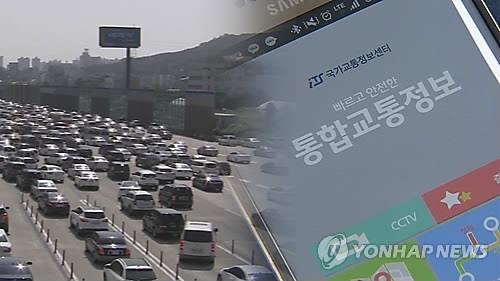