SEOUL, Oct. 10 (Yonhap) -- A lawmaker from the ruling Saenuri Party said Monday the customs office detected 246 attempts to smuggle guns and related items into the country though August this year, adding South Korea can no longer be considered safe from firearms.

According to the data compiled by Rep. Park Myung-jae, the Korea Customs Office caught seven shipments of fully functioning guns, as well as 171 other imitation firearms, which could potentially be used for crimes this year.

The figure marks a significant increase from 2012, when the office uncovered shipments for an entire year. Last year's figure came to 180 units.

"While firearms were previously purchased by organized crime members or those working in the entertainment industries for adults, people can now more easily access such weapons following the development of social-networking platforms," Park said. 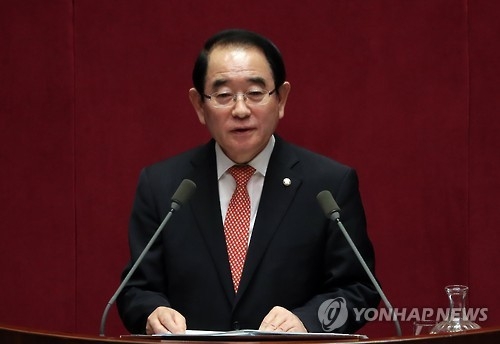