BUSAN, Oct. 10 (Yonhap) -- Writer-director Miwa Nishikawa is one of a small handful of prominent Japanese female directors. She is best known for the 2006 mystery-drama "Sway" featuring sibling rivalry and a possible murder.

Nishikawa has caught the eye of audiences at home and abroad for her films that look deep into human emotions with a watchful eye.

"The Long Excuse," the fifth feature since her debut in 2003, is the story of novelist Sachio Kinugasa (Masahiro Motoki) left alone when his wife suddenly dies in a bus accident after 20 years of marriage. He lives a celebrity life occasionally aired on TV but suffers from self-loathing and doesn't even like his own name. He was having sex with another woman at the exact time of his wife's death and is therefore consumed with guilt.

Nishikawa said she conceived the idea of making the film while watching news and television documentaries on people who lost their loved ones in the devastating earthquake off the east coast of Japan in 2011.

"While watching them on TV, I thought there would probably be those whose relationships with their spouse or friends were already broken before abruptly losing them. Then they would live the rest of their lives overwhelmed by feelings of pain and remorse," Nishikawa said during an interview with Yonhap News Agency on Monday. 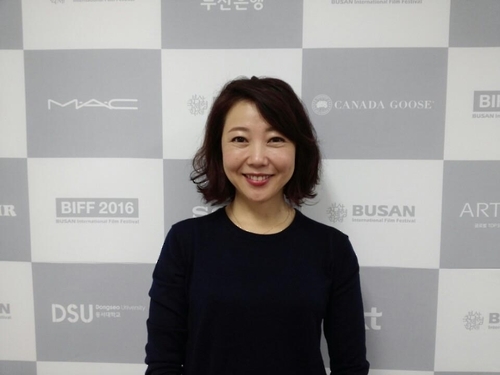 The film traces the life of Sachio after the death and how he copes with it. While never being a father, he bonds with the children of Omiya (Pistol Takehara), who also lost his wife in the accident.

The 42-year-old director said the grief felt by the two widowers is reflective of her personal experiences of losing a long-time colleague a few years ago.

"My parents are still healthy, but Masahiro Yasuda who took part in the production of my first three films died of cerebral infarction. To me, he was like a father in filmmaking. The loss left a great vacuum in my heart. I desperately tried to fill the vacuum only to feel a far deeper one, and I couldn't find another person who could replace him."

The film is based on her namesake novel, which was already published in Japan and will be out in South Korea timed for the movie's release.

Miwa, who majored in literature in college, previously adapted the screenplay of her second film "Sway" into a novel and was nominated for the Mishima Yukio Prize in Japan. But this marked the first time that she wrote a novel first and turned it into a movie later.

Questioned if she intended to cinematize the story when she wrote the novel, the filmmaker answered "yes."

"I don't think I'm a novelist because I wrote it for myself to fully develop the personality of the film's main characters and describe all the details like where they met first and what they did in chronological order." 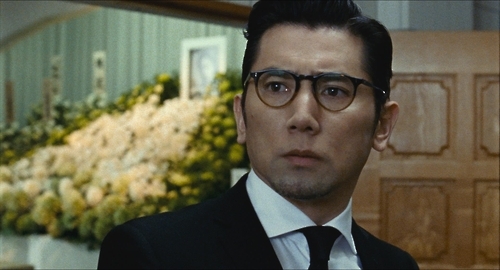 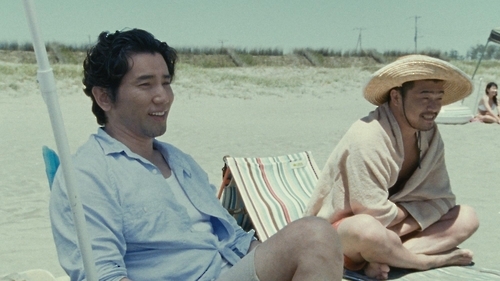 Due to the difference between the two mediums, many changes have been made in the cinematization process, she said.

"When you write a novel there is no time limitation, so the novel has far more episodes than the film. The story is a lot different when it comes to the last part. Diverse characters also spring up. For instance, there are more complicated reasons behind Omiya's truck accident. But in the film, the accident goes in a simpler way and revolves around Sachio."

She says that's because the audience cannot focus on the main plot if near the end of the film, there are totally new characters and episodes.

The unmarried filmmaker spent several nights at home of her close friend who is married with kids to fill the details of the story where Sachio volunteers to take care of Omiya's two children who is a truck driver and often absent from home.

The film's title is the same as the novel and the novel finished by Sachio at the story's end.

"The title means Sachio will keep feeling emotions of grief and remorse toward his dead wife as long as he is alive," she said.

The movie is set to open in Japan next week and later in South Korea.