SEOUL, Oct. 10 (Yonhap) -- Korea Electric Power Corp.'s (KEPCO) ratio of operating profit to sales hovered above Samsung Electronics Co. in the first half of 2016, an opposition lawmaker said Monday, adding the state-run firm should reorganize its pricing system to benefit the public.

According to the data compiled by Rep. You Dong-soo of the Minjoo Party of Korea, KEPCO's ratio of operating profits to sales in the January-June period came to 37.48 percent, hovering far above 24 percent posted by Samsung and 9 percent posted by U.S. tech giant Apple Inc.

"The falling price of energy resources is leading to an improvement of KEPCO's earnings. Such a trend will continue if the company does not link the price of resources to utility fees," You said.

The lawmaker added KEPCO must make efforts to improve the existing progressive billing system, considering the monopolistic position of the company in the market.

The progressive billing system has been criticized by the public for heavily charging households while providing benefits to factories and other business facilities. 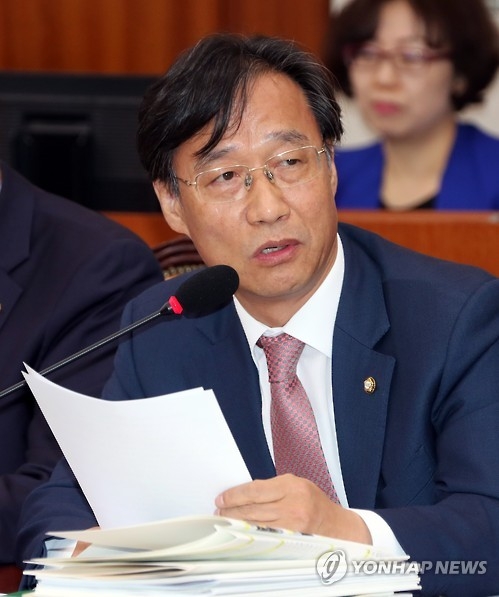