Brooks held the meeting with Gen. Toshiya Okabe, chief of staff of the Japanese Ground Self-Defense Force, in Washington on Oct. 5 "to discuss the need for greater cooperation between the U.S. military and the Japanese Ground Self-Defense Force to address North Korea's evolving nuclear and ballistic missile programs," the Pacific Command said on its website.

The meeting came as tensions have been running high on the Korean Peninsula in the wake of North Korea's fifth nuclear test amid concern the communist regime could undertake yet additional provocations, such as a long-range missile test or another nuclear blast.

Brooks and Okabe also shared views on the importance of increasing dialogue and engagements between the U.S., South Korea and Japan to "address options to deter North Korea from future provocations," the command said.

The meeting took place on the sidelines of the 2016 Annual Association of the United States Army (AUSA) Meeting and Exposition, one of the largest land warfare expositions and professional development forums in the world, the command said. 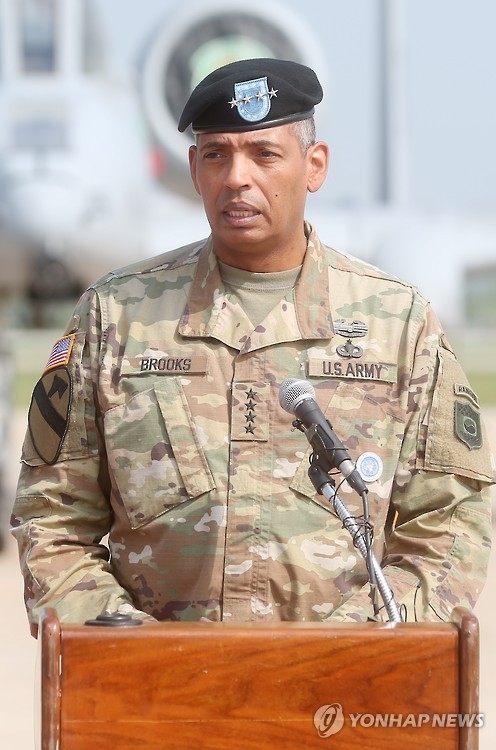